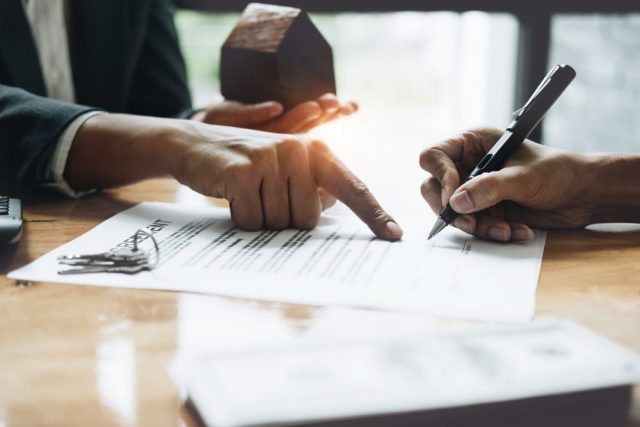 With the United Kingdom floundering clumsily through an unprecedented period of political and economic uncertainty – whilst paradoxically enjoying the highest employment levels since records began nearly fifty years ago – one could be forgiven for assuming that the British job market is currently more stagnant than the moat at Nunney Castle.

And it is, at least for permies, according to a recent survey of 600 key employers by staffing industry body The Recruitment and Employment Confederation (REC).  But the ongoing reticence to invest in staff, combined with confirmation that the UK’s departure from the European Union will likely be delayed by at least another six months, has recently driven a sharp increase in business’ desire to engage temporary agency staff, including contractors, as illustrated in April’s JobsOutlook report.

With 34% of the survey respondents who intend to hire agency workers expressing concern over there being sufficient numbers of agency workers with the necessary skills required, and high employment levels pushing down available candidate numbers, contractors will also be buoyed by the positive effect that this will have on rates.

April’s JobsOutlook, compiled in partnership with ComRes from data gleaned from interviews with key UK employers involved in hiring between January and March of this year, concerningly shows that employer confidence in the UK’s economic prospects has again fallen, with April’s report reflecting the lowest level of confidence since the survey began in June 2016 – a drop of 3% from March to a net score of -31%.  This is 57 percentage points lower than when the survey began, shortly after the referendum on leaving the European Union.

In contrast, employers’ confidence in making hiring and investment decisions in their own businesses remained significantly higher, at net -4%.  This was a fall of 3 percentage points from the previous month, and the second successive month that this metric has been in negative territory.

Commenting on April’s report, Recruitment & Employment Confederation chief executive Neil Carberry said: “These figures emphasise again how Britain’s fantastic jobs market supports prosperity, given an uncertain economic outlook and lower business investment. Firms are only marginally less confident in hiring for themselves in today’s survey – and far more positive than they are about the wider economy. Given recent political events, these figures are remarkably robust.

“The more positive figures on hiring for temporary workers suggest that many businesses are turning to agency work to help them navigate the unpredictability they currently face. This might be driven by waiting to see whether permanent hiring is justified, or by using additional labour to meet demand rather than making big capital investments. In the long run, however, employment will be best supported by the stability a clear Brexit outcome will bring. It’s time to get on with delivering this.

“The delay to Brexit has given firms breathing space, and anecdotes from recruiters suggest that the jobs market has improved in the past few weeks. Building on this trend needs a deal – but it also needs action to address key staff shortages in some sectors. Employers are leading the way in addressing this, with the survey showing increasing activity on both training and inclusion. But government can help this process by reforming the apprenticeship levy into something that benefits all workers, through a flexible training levy approach.”

Other statistics from this month’s JobsOutlook include: