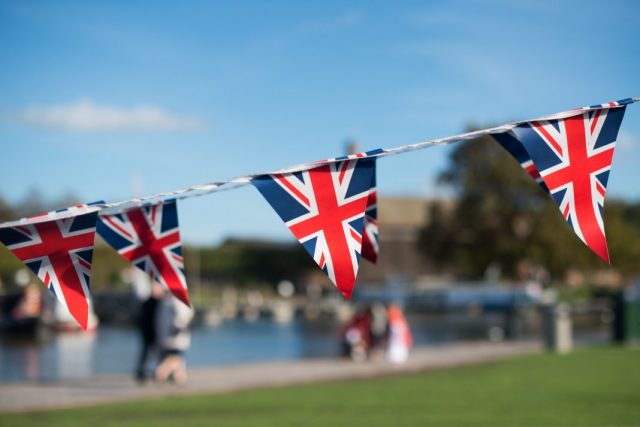 The February Report on Jobs, complied by the Recruitment and Employment Confederation (REC) and big-four accountants KPMG, has shown continued stagnation of the UK job market, with economic uncertainty weighing on both hiring and candidate availability.

The report, which is compiled by IHS Markit with responses and questionnaires sent to a panel of around 400 recruitment consultancies, showed that permanent placements were unchanged in February, after dropping in January for the first time since mid-2016.  Ongoing economic uncertainty continues to boost demand for contract and temp workers, however, with billings received from temporary workers increasing at a faster pace from the six-year low seen in January.

Whilst fewer people are changing jobs, the UK employment level remains high – February saw the publication of record figures for the period between October to December, an estimated 32.6 million, or 75.8%, of eligible 16- to 64-year olds.

In general, recruiters saw the subdued employment trends to be the result of an uncertain outlook combined with low candidate availability.  Overall candidate numbers continued to decline significantly in February, while the number of vacancies advertised grew at the slowest rate for 29 months.  The low quantity of available talent continues to contribute to increasing starting salaries, as recruiters strive to tempt workers away from the stability of their existing roles, with strong increases in both the permanent and temporary sectors.

The stagnation in permanent placements is in sharp contrast to last year, where January and February saw steep increases, with some panellists blaming continuing uncertainty surrounding the United Kingdom’s departure from the European Union along with low numbers of suitable candidates for the lull in activity.  Temp billings are however accelerating, after last month growth hit a six-year low.

Although demand for staff continues to rise in both the public and private sectors, with demand in the private sector showing significant increases for both permanent and temporary placements, the growth in the number of vacancies advertised slowed to a two-and-a-half-year low.

The February data showed another sharp rise in salaries and temp rates, but although they continue to rise steeply, the latest increase in permanent salaries was the lowest in seven months.  Temporary rates grew by the slowest amount for thirteen months.

Permanent vacancies rose across all 10 monitored sectors in February, with the steepest increase in demand in IT/Computing workers and the slowest growth in Construction.  Nursing/Medical/Care saw the highest growth in temporary staff demand, with temp vacancies rising in all other sectors except Retail, which last month was the only sector to see a decline in roles advertised.

Commenting on the latest Report on Jobs results, Neil Carberry, the REC chief executive, said: “The resilience of employers and the British jobs market shines through in today’s Report on Jobs.  While numbers are clearly weaker than we have seen over the past few years, the survey suggests businesses are ready to create jobs if the investment environment is right.  Recruiters are playing a crucial role in helping their clients fill gaps. With permanent vacancies rising in all sectors, the strongest demand is for IT and computing staff.

“As we draw closer to Brexit day, uncertainty and concern has grown, putting the sustainability of positive jobs news at risk.  Firms are looking for politicians to find a solution to the current deadlock that gives them the certainty they need to invest and create jobs.

“In a separate survey of REC members this week, nearly half (45%) of respondents said that their biggest leadership challenge in dealing with Brexit was reassuring workers, candidates and staff.

“REC members are looking to the Chancellor to use next week’s Spring Statement to inject stability and long-term thinking into our economic debate.  A commitment to proper flexibility in the skills levy, an open but controlled approach to immigration after Brexit, and changes to government plans on contractor tax to protect compliant businesses are top of recruiters’ agenda.”

James Stewart, Vice Chair at KPMG, said: “Overall the labour market has been incredibly resilient over the last couple of years as employers have opted to hire more permanent and temporary staff rather than invest in long term productivity gains.  However in 2019 Brexit uncertainty is having an opposite and chilling effect on the jobs market, with firms reassessing their level of risk.

“With a decision on Brexit now imminent we’re seeing companies freeze or slow the pace of new hires, whilst at the same time the number of people looking to enter the jobs market has declined further.  Vacancy growth is now back to the levels we saw around two and a half years ago.

“With unemployment at its lowest level since 1975, widespread skills shortages are also cooling the jobs market with the most acute issues to be found in sectors such as IT, engineering, and nursing.  This means candidates with the right skills are commanding ever higher premiums and pay growth is now at a 10-year high.  This has seen pay outstripping living costs meaning people feel better off.

“Once a political decision is made on Brexit we expect a wave of pent-up investment to be released in parallel with a renewed focus on cost reduction.  This should result in another busy time for the jobs market later this year.”

CEST ambiguous in one fifth of cases