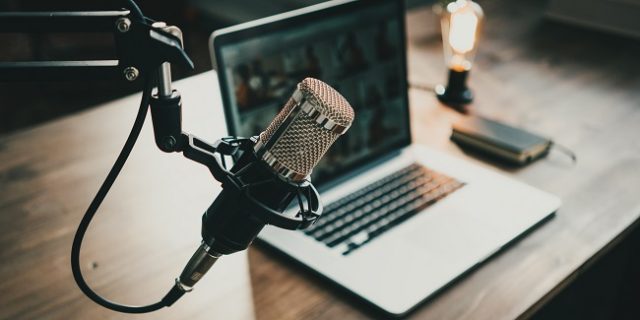 British people are making around £5,000 per year from side jobs and freelancing, according to a new study by 118 118 Money.

Data has showed that 68 per cent of UK adults who are employed also have a secondary source of income thanks to freelancing or another form of self-employment.

Specifically, the study found that almost one-third of employed workers started “hobby businesses” in 2020, while 17 per cent started a side job between July 2020 and December 2020. A further 18 per cent have started generating income from their side business or freelancing within the first half of 2021.

While a range of different freelancing and self-employment activities were noted in the study, the most popular way to source additional income was podcasting, which earned Brits an average of £954 per month. This was followed by selling handmade candles (£670 per month), renting out flat space (£657 per month) and blogging (£646 per month).

In addition, millennials were found to be the generation most dedicated to using freelancing and other forms of self-employment to earn additional cash. The data found that 78 per cent of those aged between 25 and 34 said they have a secondary source of income, but those aged between 18 and 24 were earning the most, with an average additional income of £546 per month.