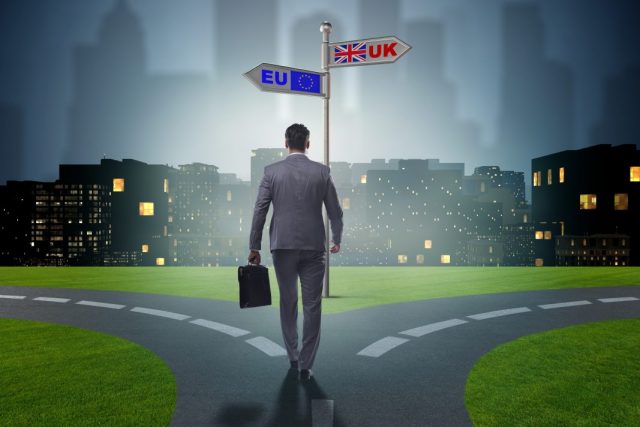 Sajid Javid is planning a giveaway Budget in the week of October 21, albeit contingent on the government agreeing terms on the Brexit Withdrawal Agreement with the European Union before that week, and successfully getting the deal through the House of Commons.

Government sources told the Financial Times that the chancellor has requested the Office of Budget Responsibility (OBR) to prepare a fiscal forecast based upon the assumption that the UK successfully negotiates a Brexit deal, because – amongst other reasons – these forecasts would show a stronger financial picture than under a “no deal” scenario, allowing for a generous Budget before the next general election, which is expected to be held later this year.

In a letter to the Commons’ Treasury select committee, Robert Chote, chair of the OBR, which did not produce a forecast for the chancellor’s recent spending review, insisted that the OBR must be told what will happen with Brexit before producing a forecast to accompany the Budget: “If the government wished to hold a Budget before or soon after the date on which the UK is due to leave the EU … we would need to know at the beginning of the process whether it intended to design the policy package for a ‘deal’ or ‘no deal’ Brexit.

“We cannot produce parallel forecasts on both bases. And ‘switching horses’ from one to the other would require more time,”

If the government fails in securing a Brexit deal and finds a way of avoiding the terms of the so-called Benn Act, prime minister Boris Johnson has repeatedly committed to take the United Kingdom out of the European Union without a deal. This would mean the government would have to dial down any planned tax cuts or spending pledges as the economic outlook would be weaker, and funds would need to be diverted for no-deal emergency measures and financial stimulus packages.

A no-deal emergency Budget would be likely to come after EU departure, in early November.

Boris Johnson promised billions of pounds worth of tax relief when campaigning to become leader of the Conservative Party, including raising the tax return thresholds at which people begin to pay National Insurance, and raising the higher-rate income tax threshold from £50,000 to £80,000. These measures would significantly benefit umbrella company and IR35-caught contractors – the estimated taxes change alone would mean a higher-rate taxpayer paying £6,000 less in a tax year.

However, any changes to the IR35 regime look incredibly unlikely, with the planned contractor tax extension of the Off-Payroll tax rules into the private sector having undergone pre-legislative consultation and the associated draft legislation already published this July.

Mr Javid has previously said the government should

“repeal the silly IR35 tax on providers of personal services”

in an article on the political blog Conservative Home nine years ago, before he got into politics.

Under the guise of “ending austerity”, the chancellor is likely to tear up Philip Hammond’s fiscal rules that have limited the amount of money the government can borrow to two per cent of Gross Domestic Product (GDP).

The government has already had to borrow more money than anticipated this year, in part due to new calculations to the way unpaid student loans are accounted for and corporation tax raising less money than expected, with a mis-counting of tax credits resulting in a £2.6 billion hole in the government’s finances last year.

Mr Javid said in September “ahead of a Budget later this year I will review our fiscal framework to ensure it meets the economic priorities of today – not of a decade ago”, a comment that was widely interpreted as meaning he would ditch Mr Hammond’s existing ruleset – a move that may break promises made in the Conservatives’ 2017 election manifesto.

However, extraordinarily, the contents and timing of the Budget are far from certain, as they hinge entirely upon the result of the ongoing negotiations over Brexit, and whether a deal can be struck with the EU.

How to Work as an IT Contractor