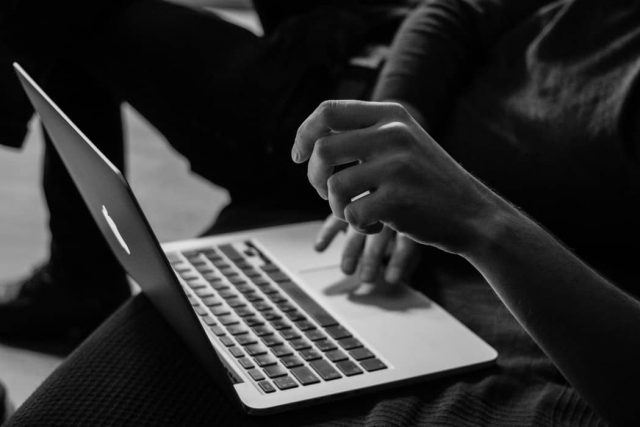 Ever since the IT contracting boom of the 90s, limited company contracting has been a sensible and rewarding way to earn a living as a contractor. Combining the flexibility of self-employment with the advantages of corporate tax structures, forming your own contracting company has been the go-to recommendation of accountants for decades. Mounting evidence suggests that the Chancellor, Phillip Hammond, plans to effectively end this approach in his budget this autumn.

Long seen as a tax dodge – witness the introduction of IR35 in 2000 – limited company contracting is an annoyance to HMRC. Ignoring the fact that contractors receive no paid holiday, sick pay or other benefits legally granted to employees, the Revenue likes to parrot a line about people who do the same work paying the same tax. In April 2017 the Treasury changed the rules for contractors working in the public sector, making engagers rather than contractors themselves responsible for determining status, and forcing the engager to collect income tax and national insurance of contractors’ fees through the PAYE system if the role is inside.

The results of these changes were chaotic. Public sector bodies were being asked to make decisions that they had no expertise to make. Wrongly declaring a contractor outside IR35 would result in a swinging penalty from a budget already hit by austerity cuts, while wrongly declaring a contractor inside came with no penalty. The result was that over-cautious public sector engagers made blanket decisions that all contractors were insider IR35, even though the rules require individual assessments for each role. Other organisations will no longer hire a limited company contractor, insisting on working through umbrella companies.

Faced with higher tax bills and lower take home, many contractors refused to take on public sector roles, or demanded higher rates to make up the financial shortfall. Over the year that followed the introduction of the new rules, public sector projects, especially in IT, ran behind schedule, over budget, or both. Even the tax man was hit, with almost every contractor working on development of their online IR35 status tool walking off the job, citing IR35 as the cause.

Minutes from HMRC’s IR35 Forum, where they consult with industry groups, show that the Revenue has been told repeatedly of the problems caused by the new rules. Every time the issue is raised however HMRC respond that they have seen no evidence of the chaos surrounding them. Instead they are now insisting that the high number of contractors caught up in blanket decisions is evidence that they were all breaking the IR35 rules before the changes.

The repeated insistence from HMRC and the Treasury that the changes have “improved compliance” have made contractors fear that the rules will be extended to the private sector. In his budget in November 2017, and again in his Spring Statement in March, the Chancellor announced a consultation on the issue. Long-time observers of HMRC see this as a mere formality. Year after year we have seen the government launch consultations, gathering feedback critical of their proposals and then implementing their policies exactly as proposed.

With the consultation due to report this summer, it now seems likely that the Budget this autumn will see an announcement that the new rules will be extended to the private sector, probably with effect from April 2019. Assuming that high penalties apply to companies in the same way as happened for public sector engagers, this change could end contracting as we know it. It is possible that private sector engagers will show more backbone than their state-owned counterparts, but most will likely not want to cross the tax man.

The end result of these changes is likely to be that working through a limited company is no longer financially viable for most contractors. Smart freelancers are already looking around at their options. With a dizzying array of umbrella providers in the market with different fee structures yielding different take-home, a good place to start is with our calculator, which will show you what your options are.