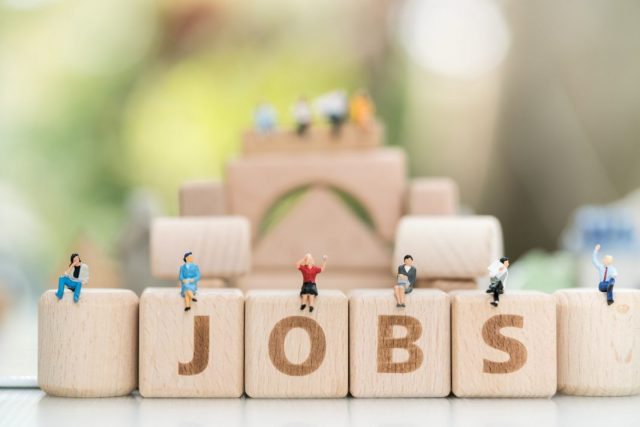 Demand for contingent IT staff continued to improve in August, declining at its slowest rate for five months, whilst temporary worker billings reached a twenty-month high, according to the latest Report On Jobs by KPMG and the Recruitment and Employment Confederation (REC).

In the same week, data released by jobsite Adzuna showed that vacancies in IT outnumbered job opportunities in any other individual sector.

The Report On Jobs survey signalled a renewed upturn in hiring activity in August, and although permanent placements only rose marginally, temporary and contract billings expanded at the quickest rate since December 2018.

The measure of demand for IT contract staff rose from 40.2 to 45.8, representing a slowing in the rate of decline.  Scores below 50 signify a weakening in demand and scores above 50 mean that demand is growing.  The 45.8 figure is the highest this measure has been since the covid-19 pandemic began.

Redundancies were blamed by recruiters for a massive upsurge in the number of people looking for both permanent and contract work.  The rate of increase in available candidates was the second-highest since the REC began recording such data in December 2008.  The spike in the supply of talent in addition to “muted” demand for staff led to a continuation in declining rates of pay for both permanent staff and contractors, however both starting salaries and contract rates declined at weaker rates compared with those seen in the previous four months (i.e. since lockdown).

Mark Thomas, partner at technology leadership agency Eames Consulting said the “we can get candidates cheap at the moment” mentality had started again.  “Pay people what they are worth.  Don’t low-ball someone just because you can.  It’s not good business, it’s short-sighted,” he said in an online post.

Neil Carberry, chief executive of the REC, highlighted that the increase in use of temporary and contract staff was usual in a recovery, but was being accentuated by uncertainty over the future caused by both the ongoing health crisis and Brexit.

“A return to growth on permanent placements and temporary billings is good news – though it is also expected, given we are comparing activity now with the lockdown,” he said.

“Temporary work is critical in any recovery – businesses turn to temps to help them ramp up and meet demand while the future looks uncertain. At the same time, it enables people to find work quickly. Past recessions show that temporary work bounces back more quickly – it is one of our jobs market’s biggest strengths and that’s really showing now.

“Slower growth in permanent staff appointments is concerning. It reflects the uncertainty businesses face about what will happen over coming months with the pandemic and Brexit. Government can take action to address this – by focussing on getting a trade deal in place and supporting businesses to keep people employed. A reduction to employers’ National Insurance Contributions, and greater flexibility on skills support would both help firms to maintain jobs and hire more people.”

“It’s positive to see an uptick in hiring activity, particularly for temporary staff, which could mark a turning point with businesses appearing more willing and able to hire as more parts of the UK economy reopen,” said James Stewart, vice chair at KPMG.

“But with total candidate availability rising at a near-record pace, strong and sustained rises are needed to move the UK jobs market back to levels seen pre-COVID – and with concerns around a possible second wave of infections, the winding down of the furlough scheme and a Brexit deal outcome, there are still many challenges ahead.

“This paves the way for government to not only provide short-term support but also to offer jobseekers the means to retrain and upskill, helping the recovery in jobs and reviving the UK’s productivity growth.”