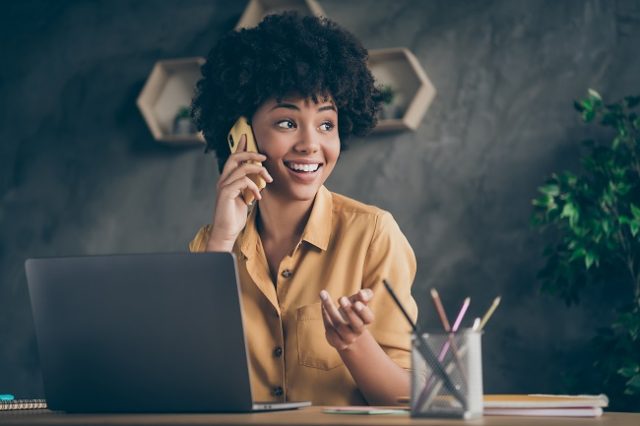 New data from the Office for National Statistics has shown that freelancer numbers increased by 21,000 in March this year compared to February. While this still meant that there were more than 500,000 fewer UK freelancers than the same month in 2020, it was the second consecutive month of growth in freelancer numbers.

ONS data also showed a 197,000 monthly increase in the number of workers on payrolls in the same month. However, the Association for Independent Professionals the Self-Employed (IPSE) has pointed out that this may be largely down to the then upcoming IR35 changes, which resulted in many people entering employment or joining umbrella companies.

The IPSE also voiced concern over the impact of the four-week delay to the lifting of COVID-19 restrictions on the UK’s self-employed workforce and reiterated calls for the government to offer “a sectoral support and stimulus package”.

IPSE Director of Policy Andy Chamberlain said: The data this morning shows clear and welcome signs the self-employed sector is finally moving in the right direction. Although overall numbers are still down by over 500,000 compared to the same time last year, we have now seen the second month-on-month increase in the number of self-employed since the beginning of the pandemic.”

“The halt to the roadmap announced yesterday, however, may be a blow to this progress, and we continue to urge the government to introduce a sectoral support and stimulus package to protect affected sectors such as events and the creative industry – and also give them the boost they need to get back on their feet once the economy fully re-opens.”