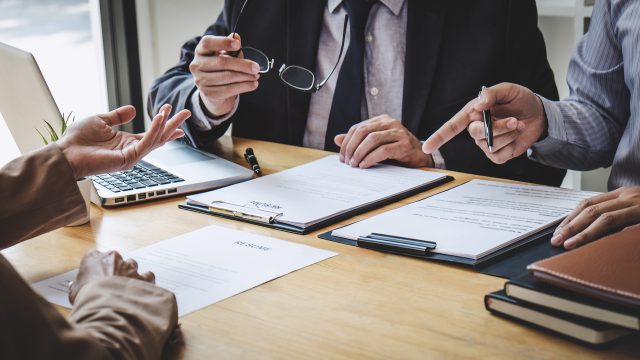 Leading freelance trade bodies have written a joint letter to chancellor of the exchequer Rishi Sunak urging him to appoint a Freelance Commissioner and Future Workforce Commission to champion a sector it warns is “in crisis”.

The letter, signed by the Association for Independent Professionals and the Self-Employed (IPSE), the Creative Industries Federation, Prospect and the Federation of Small Businesses (FSB), argues that freelancers have made many UK industries “highly innovative, fast-growing and world-leading”. However, it warns that because of gaps in support during the pandemic, “we’re at real risk of losing those people and skills forever”.

The letter urges the Chancellor to create a Freelance Commissioner to “build more resilience into this workforce and ensure no worker falls through the gaps”.

A Future Workforce Commission, suggests the letter, could operate like existing industry councils: co-chaired by government ministers and convening freelance representatives across all UK nations, regions and industries.

Highlighting the extent to which the sector is “in crisis”, IPSE cited official figures that show that the number of self-employed individuals in the UK has fallen from 5.1 million at the end of last year to 4.56 million in the third quarter of 2020, wiping out five years of upwards growth.

Covid has also had an impact on rates, with the earnings of highly skilled freelancers (who make up almost half the sector) currently at the second-lowest on record (at their lowest, at the peak of the pandemic, they were 30 per cent down on the previous year).

“Our vital freelance sector is in a state of crisis,” said Derek Cribb, chief executive of IPSE.  “Since the beginning of the pandemic, we have seen the biggest drop in self-employed numbers on record.  Incomes have been hit hard and too many freelancers have fallen through the gaps in government support, pushing some into PAYE jobs but many more into debt and the benefits system.

“In the short-term, we continue to urge the Chancellor to fix the gaps in support and look again at the many policy proposals to help limited company directors, the newly self-employed and other forgotten groups.  For the long-term, however, we are asking for a dedicated Freelance Commissioner – to look at freelancer support, to build the resilience of the sector and to champion the UK’s crucial freelance community.”