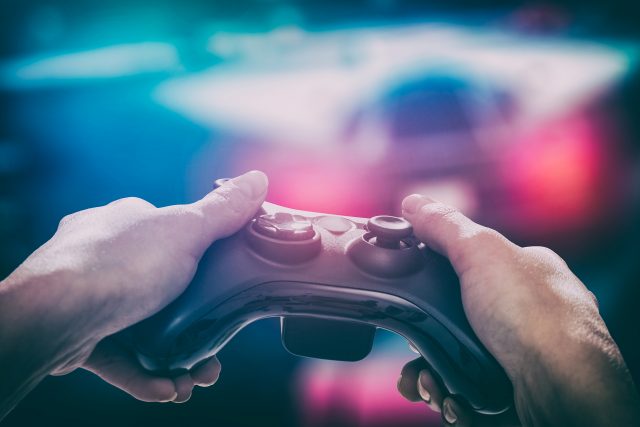 Job vacancies in the gaming sector continue to rise, driven by a boom in sales during covid-related lockdowns, according to a new report by a major recruitment consultancy.

Gaming: Perfect Play for Growth, reveals that there has been a twenty per cent increase in vacancies in the sector, with growth projected to jump threefold over the next five years, following a two-hundred-and-eighteen per cent increase in physical game sales during the pandemic.  The report was compiled by global recruiter Robert Walters and data provider Vacancysoft.

Gaming currently accounts for some 47,000 permanent and contract positions in the UK, directly and indirectly across related industries such as merchandising and eSports.

The increasing maturity of the sector is borne out by the increase in recruitment into the sales and marketing space “to better monetise their products”, the report said.  “In fact, in 2019, there was a twenty-five per cent increase in marketing vacancies compared to the previous year.”

The report also revealed that IT now only represents sixty-eight per cent of placements within the gaming sector, having fallen from seventy-five per cent.  Back office and support function roles have become increasingly important, with thirteen per cent of all roles advertised being within marketing and PR, followed by office/business support (five per cent), human resources (five per cent), accounting (three per cent) and procurement and supply chain (two per cent).

Tom Chambers, senior manager of technology at Robert Walters, said: “With the average contribution per employee of the gaming sector sitting at £80,000 – double the national average and the most productive of all the creative industries in the nation – there is no industry quite like gaming that is able to evidence its high potential in helping to uphold the UK economy as we navigate out of the pandemic.”

According to the report, there are twenty-three towns and cities across the UK that are home to more than twenty local game companies: “It is these micro-businesses of less than ten employees that represent almost fourteen per cent of the industry total – employing 4,000 full-time roles and generating £339 million in gross value added.”

Fifty-five per cent of game development jobs in the UK are based outside of London and the South-East, the report said.

Chancellor confirms Spring Statement will be two weeks before Brexit