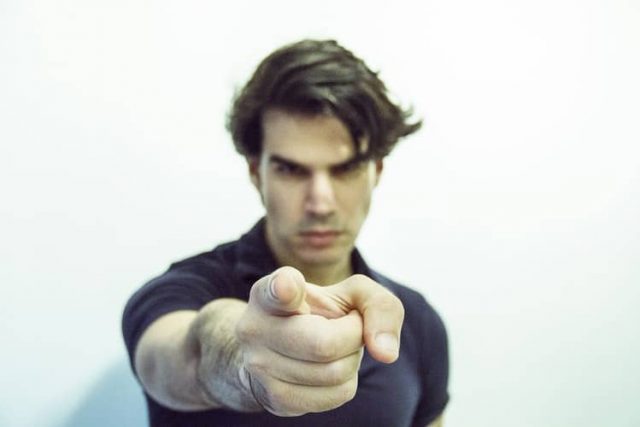 HMRC accused of being deceptive over Off-Payroll correspondence to contractors

Contractorcalculator.co.uk has reported that taxpayers are receiving misleading and coercive letters from the taxman in relation to Off-Payroll, that attempt to compel public sector contractors to self-determine their IR35 status using their highly-criticised online tool, CEST, threatening penalties if the request is ignored and they are later found to be “inside IR35”.

A letter, which was “leaked” to the media by its recipient, claims that HMRC know that the recipient worked in the public sector using a personal limited company during the 2017/18 tax year.  It then says the recipient must check their employment status for the relevant contract(s) within 30 days, offering CEST as a solution, and if the status is “employed”, the taxpayer must inform HMRC of the name of the public sector body, agency, pay rate, length of contract and total amount received.

The individual involved was not, in fact, engaged at any Public Sector Body during the tax year quoted.  Contractorcalculator.co.uk suggested it may be a “fishing” exercise by the Revenue.

The letters have attracted criticism because, post-April 2017, the responsibility of IR35 assessments was very clearly shifted away from limited company contractors and onto their clients and/or agencies, for contractors working in the public sector.  In addition, the signposting of CEST could be considered misleading, in that it seems to be presented as the only or main method of determining employment status, when in fact the tool is, by the admission of the Government itself, broken: it fails to consider Mutuality of Obligation, one of the main employment status indicators, and the Chartered Institute of Taxation have reported multiple “false positives”: “employed” results for criteria that clearly indicate self-employment.

It is unclear whether HMRC would charge any unpaid tax to the client, or to the contractor that responds in good faith to the letter.

Philip Manley, former tax inspector and tax partner at Dow Schofield Watts, said: “First thing to point out is that, contrary to the letter, the contractor doesn’t need to check their employment status.  This is even acknowledged by HMRC where it clarifies that the compliance responsibility lands with the public sector body and possibly the agency.

“The most audacious aspect of this all is that HMRC is essentially asking contractors to enquire into themselves … This is the job of HMRC staff, who I know from my background are paid sufficiently to do so.

“Much like the way in which the Off-Payroll rules passed the buck onto hirers and agencies, HMRC is now trying to offload its responsibilities onto the contractors themselves.  The whole gist of the letter is: ‘use this tool and share your contract details or else we will actually have to do our own job’.”

“This is clear coercion and a blatant abuse of powers by HMRC. Contractors have no legal obligation to respond to such letters, or use HMRC’s defective tool to assess status, yet the language indicates that they do,” commented Contractorcalculator.co.uk CEO, Dave Chaplin. “If contractors receive letters like this, they should ignore them.”

The letter can be viewed here: https://www.contractorcalculator.co.uk/docs/20191221-hmrc-fishing-letter-redacted.pdf

Contractor Mortgages – Why Use A Specialist Mortgage Adviser?

Growth in work as a contractor and temp billings falls to 73-month low in...