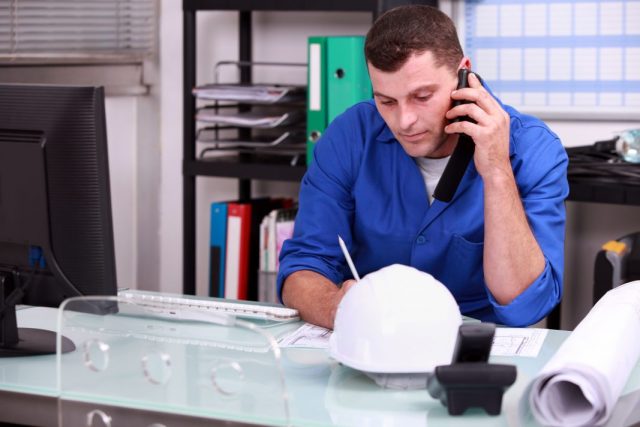 New Treasury Minister Jesse Norman has publicly responded to requests to outline his position on the controversial 2019 Loan Charge.

Norman, who only became Financial Secretary to the Treasury two weeks ago, has been flooded with requests to prioritise the Loan Charge since the day he became the new Minister in charge of HMRC, with campaigners hoping for the unpopular contractor tax to be repealed, delayed or altered to remove its quasi-retrospective scope.

He has recently been sent an open letter by 175 MPs calling for the Loan Charge tax rules to be suspended for six months in order to allow for a proper review of the policy.

After tweeting about an unrelated interview he had conducted with Prospect Magazine, when asked about his stance on the Loan Charge by affected taxpayers, he actually responded – something his predecessor Melvyn Stride was loath to do.

Twitter user @clairol007 – handle “fedupwithretrotax” – asked Mr Norman: “Jesse can you please express your views on the Loan Charge. We feel we have waited patiently & politely so far & now it’s time you responded to the thousands that have tweeted you. Thank you.”

Norman replied: “Speaking to outside experts this week, colleagues next week. Won’t come to a view till after that.”

His reply was greeted with dozens of grateful responses by affected taxpayers. Although his final stance may not turn out to be in their favour, many were likely delighted the personal service that acknowledges having seen their messages.

Whether this betrays political naivety on the part of the new Financial Secretary to the Treasury, or whether this means that he actually feels some empathy towards affected taxpayers remains to be seen.

The good news for any self-employed people affected by the Loan Charge is that the new Minister is indeed taking time to understand the political hot potato he has inherited, and that we may – or may not – see a change of direction from someone looking at the controversial contractor tax with fresh eyes.

Apparently, we will only have to wait another few weeks to find out.

For those unfamiliar with the Loan Charge, it works by adding together all outstanding contract worker loans, and forcing anyone who has adopted them to pay taxes as income in a single tax year. Self-employed people who have used these schemes in the past can either repay the original loan, agree a settlement with HMRC, or pay the Loan Charge before it comes into effect.

The issue contract workers are having with this charge is that the tax rules are applied to any loans dating back as far as 6 April 1999. These taxes are therefore retrospective and damaging to those self-employed people who cannot afford to pay taxes dating back 20 years.