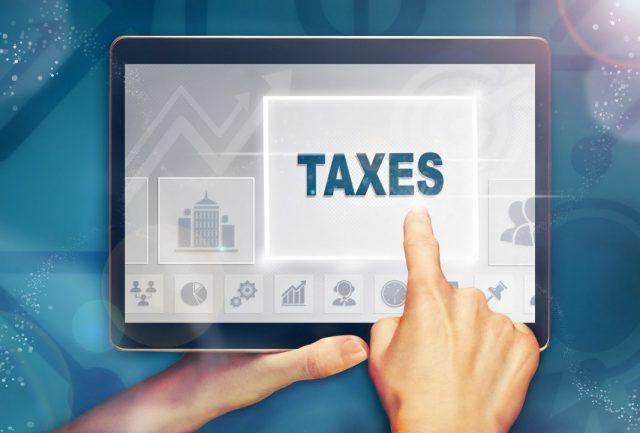 The Lords’ economic affairs committee has heavily criticised reforms to IR35 that were due to be extended to the private sector this April but were instead delayed for twelve months due to the coronavirus crisis.

In a damning report entitled “Off-Payroll working: treating people fairly”, the committee goes even further, questioning the entire IR35 framework and recommending the government reassess it, saying the IR35 rules “have never worked satisfactorily, throughout the whole of their twenty-year history”.

The reforms to IR35, known as the Off-Payroll rules, are designed to increase compliance with IR35 by making businesses enforce the regime.  As the Lords’ report acknowledges, HM Revenue & Customs has historically struggled with IR35 enforcement, “as investigations into individual contractual arrangements [are] resource-intensive for a relatively small yield”.

However, the Off-Payroll rules do not change the key issue with IR35 – that the criteria governing employment status are incredibly complex and notoriously difficult to apply.  It is this same issue that has led to widespread non-compliance with the rules, and made it so difficult for HMRC to enforce them, leading to a series of successful appeals against HMRC’s determinations at the tax tribunal.

The Lords’ committee agrees with the common consensus that by simply making businesses responsible for making IR35 assessments, the Off-Payroll proposals will place a significant administrative burden and cost on to the companies that hire contractors, and risk making engaging contractors prohibitively burdensome, potentially decimating the freelance sector.  As the report puts it: “the government is privatising tax compliance”.

Another concern is that companies will apply “blanket” assessments to side-step their obligations under the rules: simply categorising all freelancers as employees for tax purposes, regardless of the terms and conditions of their assignment.  HMRC has made clear that such policies would be non-compliant with the rules, but has not indicated how it will police such non-compliance, nor what the penalties would be for companies that do not apply the rules properly, or even if there would be any.

In July 2017, The Taylor Review of Modern Working Practices was published.  The Taylor Review considered the rapidly developing labour market and how employment law could evolve to remain relevant to new types of worker such as people on zero-hour contracts and those working in the gig economy.

The Taylor Review made several recommendations.  Concerning employment status, the review noted that the existing employment status test was “almost impossible” to apply “without an encyclopaedic knowledge of case law”.  The review proposed that the government legislate for a new, clear, statutory test of employment status with three categories of worker: employee, self-employed and “dependent contractor”, suggesting that the relevant criteria be set out in the legislation, with guidance and an online tool to provide further help.

The ”dependent contractor” category was designed to cater for workers who were neither employees nor genuinely self-employed, such as, for example, Uber drivers.  The review said that such workers should have limited employment rights but not enjoy the full range of benefits available to bona fide employees.

The issue of employment rights has been key to the criticism of IR35, and the reforms have compounded the matter.  Since the introduction of IR35, an individual can be deemed employed for tax purposes but this does not automatically entitle the worker to statutory employment rights (such as sick pay, annual leave, maternity/paternity leave, etc).  The reforms now will allow the hirer of a contractor to tax them as if they were employed but avoid giving them such rights.  As confirmed in a recent Parliamentary question to financial secretary to the Treasury Jesse Norman: “there is no direct link between employment status for rights and employment status for tax”.

The Lords’ report recognises this asymmetry: “We also heard that many contractors had been left in an undesirable ‘halfway house’: they do not enjoy the rights that come with employment, yet they are considered employees for tax purposes.  In short, they are ‘zero-rights employees’.  Separating employment status for tax purposes from employment status under employment law also fails to acknowledge that contractors bear all the risk for providing the workforce flexibility from which both parties benefit.”

The Lords’ committee asks government why the Taylor Review’s proposals have not yet been realised: “After two years of promising to do so, [the government should] finally implement the recommendations of the Taylor Review of modern working practices: that the taxation of labour should be made more consistent across different forms of employment, while at the same time improving the rights and entitlements of self-employed people.  We believe that the Taylor Review proposals offer the best long-term alternative solution to the Off-Payroll rules, and provide an opportunity to consider tax, rights and risk together.”

In short, the Lords are urging government to use the twelve-month delay imposed upon the extension of IR35 reforms to the private sector to rethink the merit of the Off-Payroll rules and consider a more holistic approach; they agree that IR35 has not been effective but doubt that simply making business enforce the regime will resolve the matter.  In the context of a probable lengthy economic depression following the Covid-19 pandemic, the risk of persevering with this policy is that the UK’s flexible workforce will be suppressed, thus hindering the UK’s economic recovery.

Amazon to create 1000 jobs in Ireland