Home IR35 – What Is It And How Does It Affect You? Mel Stride, defender of IR35 reforms, leaves Treasury in Cabinet mini-reshuffle
Facebook
Twitter
Pinterest
WhatsApp 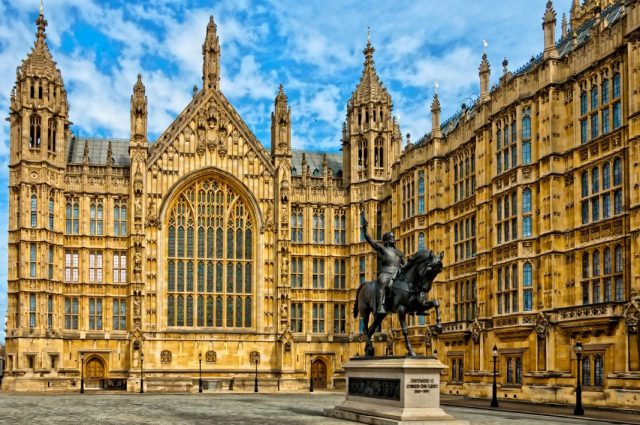 Melvyn Stride has been promoted to Leader of the House of Commons, following Andrea Leadsom’s resignation yesterday.

Stride was previously Financial Secretary to the Treasury, the third most senior ministerial position at the Treasury, and the Minister in charge of HMRC. He will be replaced by Jesse Norman, who joins the Treasury from Chris Grayling’s Department of Transport.

Whilst Stride was only the third most senior Minister at the Treasury, he regularly hosted Treasury Questions in the House of Commons and gave numerous press interviews.

As the Minister responsible for HMRC he had the unenviable task of defending the highly controversial 2019 Loan Charge policy and bodged IR35 reforms known as Off-Payroll.

The IR35 rules relate to an independent contractor whose contract of service is agreed by an intermediary company, usually a limited company, without a formal employment contract. The IR regulations essentially prevent self-employed people from setting up as a company to avoid tax and National Insurance contributions.

Initially set up to close a loophole, the reforms to the IR35 ruling earlier this year put pressure on contingent workers to evaluate their IR35 status for each contract, and deduct tax in line with it.

If this legislation is extended to the private sector, companies would have to subtract tax and National Insurance from the pay packet of each contractor who works with them. This change costs self-employed people thousands of pounds a year which is a huge risk to their current and future recruitment.

The responsibility for the Loan Charge and IR35 reforms will now presumably pass to Norman, although his lack of experience may lead to Liz Truss or Chancellor Philip Hammond taking more of an involvement.

Stride was unpopular with contractor groups, who felt he was one of the main advocates of the 2019 Loan Charge policy which charges income tax and National Insurance on up to twenty years’ historic transactions in one lump sum in a single tax year.

He was accused by a cross-party inquiry into the Loan Charge of misleading Parliament and breaching the Ministerial Code by presenting the Disguised Remuneration schemes that the Loan Charge targets as illegal, an assertion challenged by tax experts and opponents of the policy. He was not disciplined as a result of the accusations.

Stride’s promotion to the Cabinet will be seen as a boost to Michael Gove, as Stride has been an ally in Gove’s Tory leadership bid, hosting several dinners at his home to garner support amongst key Tories. He is the founder of the Deep Blue group of Conservative backbenchers.

Jesse Norman may feel he is stepping into the lion’s den by joining the Treasury at a time when several challenging policies are being implemented. Before joining the House of Commons in 2010, he ran an educational charity in Russia and until 1997 was a director of Barclay’s Bank in the City of London. How long he remains in the post will also be in doubt, given the Prime Minister’s current precarious position.

2020 Budget: What can contractors expect?