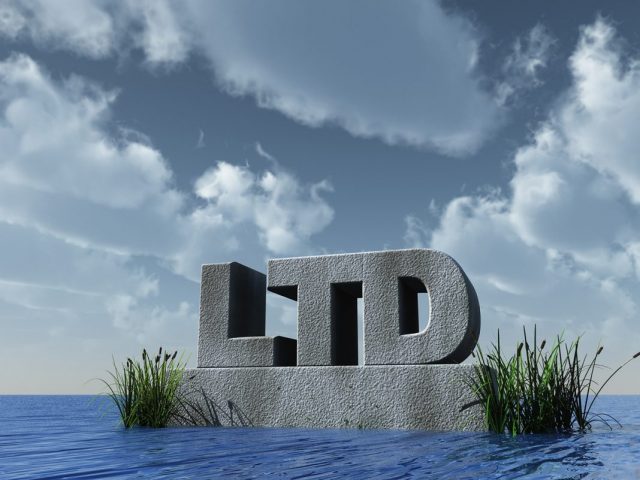 A fifth of highly-skilled freelancers anticipate that they will have to close their business due to the Covid-19 pandemic, a recent survey of 1,400 contractors has found.

In an indication that contractors have “fallen through the cracks” of the government’s coronavirus support schemes, ninety-one per cent of respondents said that they were ineligible for the Self-Employment Income Support Scheme (SEISS), with seventy-three per cent saying that this was because they work through a limited company.  Average stress levels in this group have increased by eighty per cent since the outbreak began.

The study, conducted by the University of Edinburgh Business School in conjunction with the Association of Independent Professionals and the Self-Employed (IPSE), found that three quarters of contractors had lost income over the pandemic, with an average fall in income of seventy-six per cent.  Sixty-nine per cent indicated that they now have cashflow problems.

The research was led by Professor Francis Greene and Dr Alessandro Rosiello from the University of Edinburgh Business School.  The responses from the survey revealed a mood amongst freelancers of being “let down” by the government:

“I have fallen through every single crack in this supposed raft of financial support measures.  I cannot pay my bills.  My income has gone from £4,000 a month to zero overnight.  Despite paying taxes in this country for over twelve years, I am not eligible for any safety net from government […] There is nothing I can do to work and pay my bills.”

“Overnight [I lost] £50,000 of work.  [The] TV industry disappeared.  Despite being a high earner tax contributor for twenty years, when I needed help, I was excluded from the SEISS.  I have now [decided] to sell my house,[…] and work no more than three months a year.  I will never again earn more than £50,000 as I have been disincentivised by the government.  Just incredible.”

“I’m genuinely frightened about my future.  I’m secretly in tears most days.  I feel like a failure.  Why can’t I get help?  Over twenty-five years I’ve given hundreds of thousands of pounds to the Exchequer.”

Professor Greene from the University of Edinburgh Business School said: “COVID-19 has brought in great economic consequences for the UK and freelance workers have been particularly hit by the pandemic.  Not only have they seen work opportunities dry up as the country went into lockdown, but they have also suffered from a lack of financial support from government to ensure their survival.  Our research clearly highlights these points and sheds some light into the dire situation this valuable working force is in at the moment, which is much worse that we had originally anticipated.”

Chloé Jepps, head of research at IPSE, commented: “The plight of contractors working through limited companies can make for difficult reading because this group has not just been forgotten, but actually abandoned by the government.  This research shows just how heavily this is falling on thousands of hard-working freelancers across the UK.

“It is not only the statistics on highly skilled freelancers that are shocking, but also the stories they tell. One in five of them expects to have to close their business, and this translates to people burning through their savings, having to sell their homes and struggling to feed their families.

“This extremely valuable research sheds light on a dire problem that has not received enough attention during the Coronavirus crisis.

“The Self-Employment Income Support Scheme offers generous help to many self-employed people, but it is clear from this that there are gaping cracks in it through which thousands are falling – particularly limited companies and the newly self-employed. The government must urgently think again about these groups and get them the support they so badly need.”