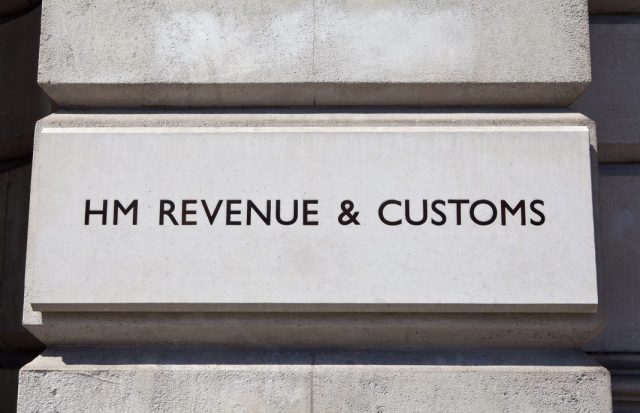 The findings of an inquiry into the 2019 Loan Charge commissioned by HM Treasury last year are fundamentally flawed, according to a cross-party group of Parliamentarians established to scrutinise the policy.

The Loan Charge All-Party Parliamentary Group (APPG) published a 64-page report this week contesting the findings of the Treasury’s Morse Review following two panel evidence sessions earlier in the year, a public call for written evidence and after consulting the experts listed in the Morse Review report.

The 2019 Loan Charge is a tax charge that enables HM Revenue & Customs to charge income tax and National Insurance to users of tax avoidance schemes that used loan payments to avoid tax & NI (“loan schemes”), which were commonly used in the freelance sector in the years following the introduction of IR35.

In its original form, the levy could be used to charge tax on loan balances resulting from transactions made up to twenty years ago, resulting in accusations that the law had retrospective effect.  The Morse Review cut this window of putative retrospection by nearly twelve years, to apply only to loans made from December 2010 onwards.

The APPG’s recent report claims the main conclusion of the Morse Review, that the law surrounding tax avoidance schemes employing loans “was clear from 2010”, does not stand up to scrutiny.  This main finding underpinned many of the subsequent recommendations of the Morse Review, including, crucially, the recommendation that the Loan Charge still have quasi-retrospective effect from December 2010.  The APPG report also brings in question claims made in the Morse Review that experts were in agreement that the law was made clear in 2010.

In December 2010 a law was brought in to tackle “disguised remuneration” tax avoidance schemes, which targeted schemes involving loans made by Employee Benefit Trusts.  However, loan schemes continued to proliferate after this, with some having been altered to avoid the 2010 law.  At the same time, HMRC failed to open enquiries into the tax returns of substantial numbers of scheme users, including beneficiaries of schemes that were visible to HMRC via the tax authority’s obligatory Disclosure of Tax Avoidance Schemes (DOTAS) regime.

The APPG argue that following their evidence sessions, talking to the experts involved in the Morse Review, and further scrutiny of the review itself, their conclusion is that the law was not clear after the 2010 legislative change.  They claim that many of the loan schemes sold after 2010 were not caught by the disguised remuneration legislation and that is why chartered accountants and chartered tax advisers recommended their use.

HMRC also attempted litigation against a series of loan schemes and the court ruled in favour of the taxpayer each time, until the judgement of the Supreme Court in the Rangers FC case in 2017 which found the employer to be liable for the avoided tax, and not the employees.

The APPG report therefore recommends that the quasi-retrospective nature of the Loan Charge be removed and that the Loan Charge only apply to loans made after the law was given Royal Assent on November 16, 2017.

The reasons given by the APPG for this are as follows:

As well as it not being correct that the disguised remuneration legislation made the law clear, HMRC did not widely make it clear to taxpayers that payroll loan arrangements were deemed by HMRC to be unacceptable and could be subject to tax.  The Morse Review even states that HMRC’s communications focused on tax professionals until at least 2014 via their ‘Spotlight’ online articles which had a very limited audience (c. 500 readers).

In light of the evidence gathered by this recent investigation, the Loan Charge APPG is now calling on the government to amend the Loan Charge legislation to remove its quasi-retrospective scope altogether, reinstate taxpayers’ rights to defend against HMRC enquiries in a court of law or tax tribunal and remove all “closed” years from the scope of the Loan Charge.  They have also recommended that individuals who earn under £30,000 have their tax liabilities written off after ten years of making “reasonable payments”.

The APPG’s report can be found here.