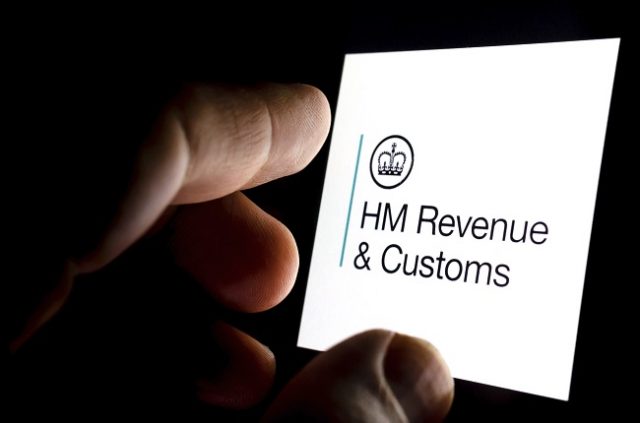 In a letter to Financial Secretary Jesse Norman, five tax and accounting bodies have urged the government to delay plans to introduce digital tax reforms. Under the government’s proposed Make Tax Digital (MTD) plan, around 4.3 million small businesses and self-employed people will be required to report their income to HMRC on a quarterly basis from April 2023.

The letter criticised the timescale of the introduction of more frequent tax payments and reform to the 12-month basis period, which is used to calculate profits, due to come into force from next year. It argues that self-employed workers and other businesses will need time to get used to the new basis period and the increase in the frequency of tax payments, but that reforms are being introduced too quickly.

In the letter, the bodies say that public education on the new reforms will be required. The letter adds that, along with the new penalty system set to come in from April 2022 and the impacts of COVID-19 and Brexit, taxpayers, businesses and tax advisers “do not need the added complication of a multiplicity of fundamental changes to the tax rules in consecutive years.”

While saying that they support tax simplification and modernisation, the signatories write: “The timetable being proposed will place enormous pressure on businesses and their advisers as well as on HMRC. Mistakes will be costly and this risks undermining trust in the tax system.”

“It is the view of the professional bodies representing a large proportion of the UK tax profession that these reforms are being implemented too quickly. We are greatly concerned that the current timetable puts the integrity of the tax system at risk.”