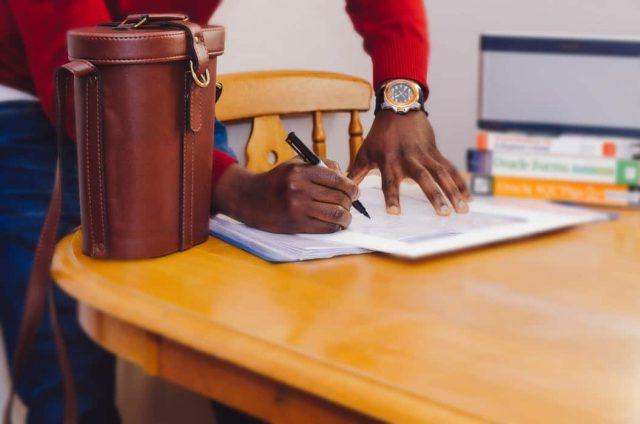 The UK’s self-employed workers could be hit by two changes to Universal Credit in September, as the government looks set to reintroduce the Minimum Income Floor (MIF) benefit cap in the same month it plans to scrap the £20-a-week Universal Credit uplift introduced last year.

The MIF was suspended last year due to the COVID-19 pandemic, but ministers have confirmed plans to reintroduce the cap from the beginning of August, meaning that some self-employed claimants will begin receiving reduced Universal Credit from September.

The government has sought to address concerns over the reinstatement of MIF, saying that those affected will be given a month’s notice and that many will not be impacted until 2021. Work coaches at the Jobcentre will also be granted new powers to suspend the MIF for two months at a time, up to a total of six months.

Despite this, there have been widespread calls for the government not to reinstate MIF. The IPSE said that even prior to COVID-19, MIF “was an unfair impediment to struggling self-employed people” that “failed to account for their naturally fluctuating incomes and therefore barred many from Universal Credit.

The Shadow Work and Pensions Secretary, Labour MP Jonathan Reynolds, commented: “This is a double whammy cut for the self employed who have suffered huge drops in income with many losing their livelihoods as a result of this crisis.”

“Labour are calling on the Government to keep the suspension of the Minimum Income Floor, and support Britain’s self-employed. Combined with their planned cuts to Universal Credit it’s clear this Government isn’t on the side of working people.”

IPSE warns of rise in mental health problems among freelancers