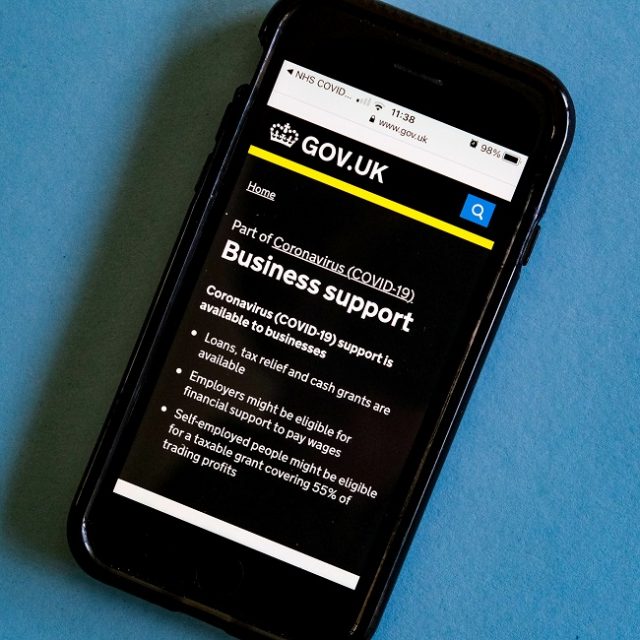 Chancellor Rishi Sunak’s Spring Budget 2021 brought with it the announcement that the Self-Employment Income Support Scheme (SEISS) would be extended to a fourth grant, covering February-April, and a fifth grant covering May-July.

Perhaps the biggest positive for freelancers, however, was that more than 600,000 newly self-employed people, who had previously been ineligible for the scheme, will now be able to apply.

Previously, self-employed workers were only eligible if they had traded in the 2018-2019 and 2019-2020 tax years, leaving many newly freelance workers excluded. However, the fourth and fifth grants will be available to all freelancers who have filed a self-assessment return for 2019-2020 and meet the eligibility criteria.

The fourth SEISS grant, like the third, will allow eligible freelancers to claim 80 per cent of their average monthly profits up to a maximum of £2,500 per month. The fifth payment, however, will only offer 80 per cent to those who have seen their turnover fall by 30 per cent or more during the COVID-19 pandemic.

Those whose turnover has fallen by less than 30 per cent, will only be eligible for grants covering 30 per cent of their average monthly profits when the fifth round of SEISS opens for claims at the end of July.

IPSE CEO Derek Cribb praised elements of the budget, including the extension and expansion of SEISS, saying it would be “a tremendous relief to hundreds of thousands of self-employed people who could not access SEISS because they had not yet filed a full tax return”. Overall, Cribb said, “this Budget presents a hopeful vision for many freelancers.”

However, Cribb added that it was “regrettable” that the government has chosen to continue with the changes to IR35, due to come in next month, saying: “We continue to urge the Chancellor to delay these deeply damaging changes, which will largely hit sole directors of limited companies – who are also excluded from SEISS, and some of whom will also be affected by the increase to Corporation Tax.”