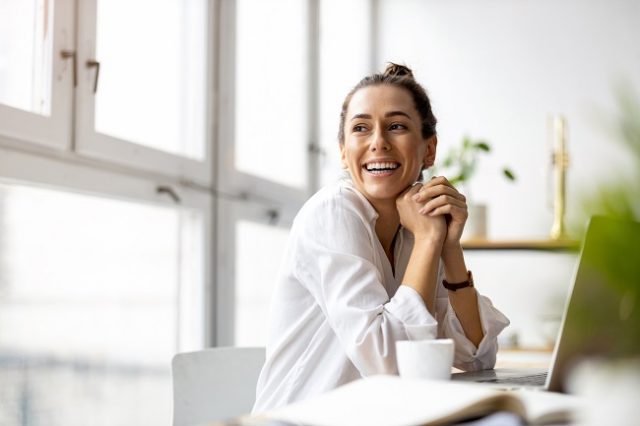 According to a new study from freelancer platform Fiverr, self-employed workers are more satisfied with their pay and potential for career progression than office workers. The study polled around 1,020 office workers and around 1,002 freelancers in the UK.

Despite the impact of the COVID-19 pandemic, 72 per cent of the freelancers polled in the study said that they were satisfied with their level of income. This was in spite of more than half of them (55 per cent) acknowledging that they would be able to earn more in full-time work.

Overall, 64 per cent of freelancers said that they backed their current chances of progressing through their current work given the scope they have to develop new skills. This is in contrast to 46 per cent of office workers who felt they had potential to progress.

Given their current levels of pay, the study revealed that only around a third of office workers (33 per cent) feel that they will be able to take early retirement when they get older, signifying that office workers are also less satisfied with their pay than freelancers.

The higher levels of job satisfaction among self-employed workers compared to their office-based counterparts also extended to their personal lives. Overall, three quarters of freelancers polled (75 per cent) said that they had good fitness and general wellbeing. Among office workers, this figure fell to 62 per cent.