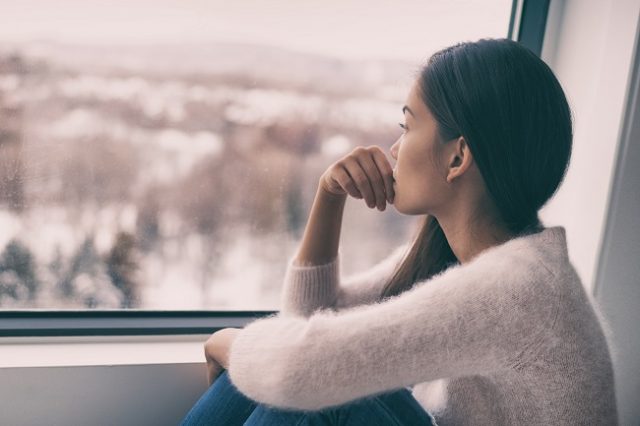 A new study commissioned by Simply Business for UK Mental Health Week has revealed the impact of the COVID-19 pandemic on the mental health of SME owners and self-employed workers in the UK.

The study revealed that 82 per cent of self-employed people say they have experienced poor mental health over the last year, with the majority of those saying the pandemic was the cause or had worsened their mental health.

During a year in which only around a fifth of self-employed workers have continued trading as normal, a third said they found it difficult to switch off, while a fifth said their confidence had been negatively affected.

Simply Business UK CEO Alan Thomas commented: “Few have been hit harder by the effects of the pandemic than the self-employed. Livelihoods are on the line as a result of COVID-19, with small business owners facing an unprecedented amount of pressure.”

“Clearly this has had a huge impact on their wellbeing – the scale of which can be seen in the results of this study. 82 per cent of SME owners report poor mental health, and 55 per cent are suffering from anxiety.

“It’s a situation which should concern us all because small businesses are crucial to our economy and communities – and will be central to our collective recovery. While the phased reopening from lockdown will have brought a level of relief and optimism for many, it’s crucial that we continue to protect small businesses – and, crucially, the individuals behind them – as much as we can.”