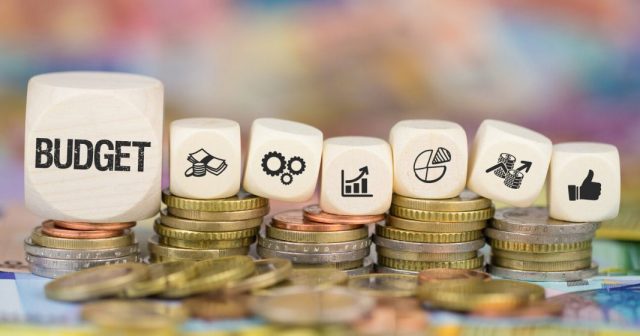 Chancellor of the exchequer Rishi Sunak has left the door open to postponing the autumn Budget by making a request for the production of official economic forecasts without comitting to any tax or spending plans or setting a specific Budget date.

The unusual written statement to the House of Commons from Mr Sunak on Friday asked the Office for Budget Responsibility (OBR) “to prepare an economic and fiscal forecast to be published in mid-to-late November”. The Treasury said the instruction was deliberately vague in the current economic circumstances to give ministers the option of delaying the annual Budget.

Fears had been raised in the contractor community recently that the chancellor was eyeing raising corporation tax and/or the rate of self-employed National Insurance Contributions as a means of funding burgeoning public debt created by the government’s response to the covid-19 pandemic, after a series of apparent “kite-flying” exercises in the media.

A Budget had loosely been expected in October or November, but now seems extremely unlikely to take place at least until after the publication of the OBR forecast. The move signals that the chancellor is not keen to commit to spending plans and tax proposals while coronavirus cases are rising and the medium-term economic outlook is far from certain.

The Budget may even be delayed until the spring, as happened this year. The chancellor is still planning to announce a multiyear spending review this year, but this does not need to coincide with the Budget. The Budget will have to be held before the new financial year starts next April, in order for the government to have the power to collect certain taxes such as income tax which are legislated for annually, but the Treasury is hoping the outlook for covid-19 and the economy will be clearer by then.

It may be that contractors are left waiting until the last minute to find out what tax hikes, if any, are waiting for them in the 2021-22 financial year. The IR35 reforms known officially as the Off-Payroll rules are almost certain to be extended to the private sector next April, however, having been legislated for already in this year’s Finance Act.

What Is A Contractor?