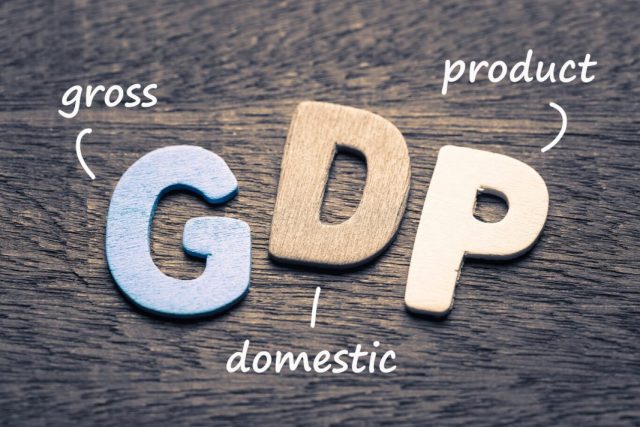 The British economy continued its recovery in July, expanding by 6.6 per cent, according to official figures, but output remains well below pre-pandemic levels.

The figures published on Friday by the Office for National Statistics (ONS) represent a third consectutive month of growth, but the rate of recovery is slowing, suggesting the country faces a longer climb back from the record 20.4 per cent contraction in the second quarter than previously expected.

“While it has continued steadily on the path towards recovery, the UK economy still has to make up nearly half of the GDP lost since the start of the pandemic,” said Darren Morgan, director of economic statistics at the ONS.

The hospitality industry was the main contributor to the growth in output, as restaurants, pubs and hairdressers began to reopen in July. The dominant services sector fell short of forecasts however, expanding by 6.1 per cent. Economists had expected it to grow by 7 per cent.

July’s GDP was 18.6% higher than its April low, but remained 11.7% below the levels seen in February, the ONS warned. July’s expansion was lower than the 8.7% increase the previous month.

“While today’s figures are welcome, I know that many people are rightly worried about the coming months or have already had their job or incomes affected,” said chancellor of the exchequer Rishi Sunak. “That’s why supporting jobs is our first priority and why we’ve outlined a comprehensive plan for jobs to ensure nobody is left without hope or opportunity.”

However, economists are concerned that the abrupt ending of the Coronavirus Job Retention Scheme (CJRS) in October will create a “cliff-edge”, that, combined with continued Brexit uncertainty and rising numbers of covid-19 cases, will stymie recovery.

Former prime minister Gordon Brown warned that the ending of the furlough scheme could trigger a “tsunami of unemployment”. “The government’s got to change course here,” he told BBC Radio 4’s Today.

Mr Brown called on the government to introduce a short-time working scheme such as those in France and Germany, which would allow firms to reduce employees’ working hours while keeping them in jobs, with the state topping up their salaries.

“You’ve got to send a signal that employment matters,” the former prime minister said. “We don’t want to destroy any more capacity and skills in the economy.”

July’s expansion was roughly in line with expectations for monthly growth of 6.7 per cent and puts the economy on track for record quarterly growth of “at least 12 per cent” in the third quarter, the EY Item Club said.

Economists, however, expect the rate of recovery to slow further. “The Eat Out to Help Out scheme will have given the accommodation and food services sector a further boost in August, but now that most sectors are open again there is little scope for further large rises in monthly GDP,” said Thomas Pugh, UK economist at Capital Economics.

Mr Pugh also questioned how strong the UK’s recovery would be throughout the rest of the year. “Talk of tax rises at the next Budget, a further deterioration in the Brexit negotiations and a worrying rise in the number of virus cases and tighter social distancing restrictions will all conspire to slow the recovery even further,” he said.

Dean Turner, economist at UBS Global Wealth Management, told the BBC that he estimates it will take until the end of 2021 until the UK recovers to pre-pandemic levels.

“Even with a managed exit from the Brexit transition agreement, it is unlikely that the lost output would be recovered before the end of next year,” he said.

“The latest twist in negotiations raises the prospect that any recovery may take longer.”

“The prospect of a second wave is restraining consumer and business confidence, and firms continue to face cash flow difficulties,” Rain Newton-Smith, chief economist at the Confederation of British Industry (CBI) told the Financial Times. “With government support schemes coming to an end and renewed uncertainty over Brexit, clearly the road back to ‘normal’ is going to be a rocky one.”

The GDP figures were published the same morning that Liz Truss, the international trade secretary, said that Britain had secured its first post-Brexit trade deal, with Japan.

What Exactly is a PAYE Umbrella Company?