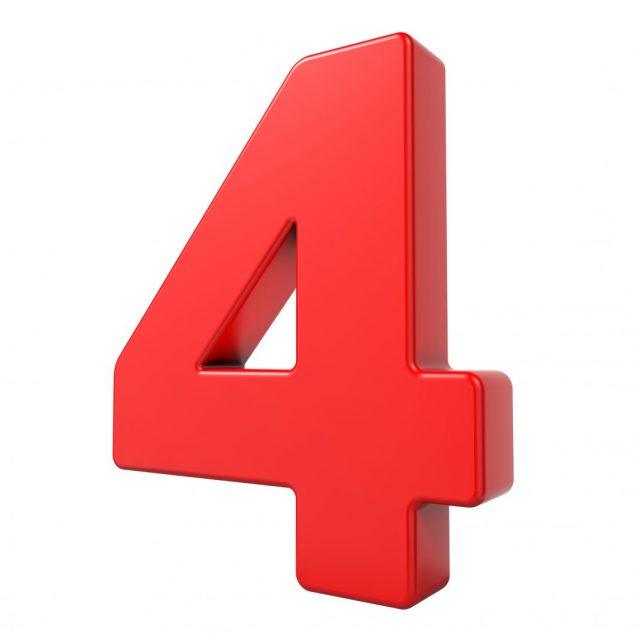 The UK’s audit profession is in need of “urgent reform”, including separating it from the accountancy profession and redefining its purpose, say the findings of a year-long review into the sector by City grandee and former chair of the London Stock Exchange, Sir Donald Brydon.

His 138-page report recommends sweeping changes to the audit industry, including tighter standards for auditors which would be regulated by a new regulatory body, giving shareholders more powers to influence company audit policy and the introduction of suspicion as an integral quality of the audit process.

The audit sector has been rocked by several scandals in recent years, including the collapse of Carillion, audited by KPMG, and Thomas Cook, audited by Ernst & Young, with both going into administration shortly after paying out large dividends, and the near-collapse of Patisserie Valerie, audited by Grant Thornton.

The demise of BHS in 2016 was also largely attributed to the failure of PwC and the firm’s senior audit partner Steve Denison to properly scrutinise the business.  Denison was reported to have spent only two hours auditing BHS’s 2014 accounts before the business was sold for £1 to serial bankrupt Dominic Chappell.

Sir Donald’s review into the audit sector is the fourth and last government-led examination of the audit sector this year, following a study by the Competition and Markets Authority into the stranglehold that the big four have on the profession, Sir John Kingsman’s reviews on audit regulatory body the Financial Reporting Council and auditor procurement and remuneration, and an inquiry into “The Future of Audit” by the Commons’ Business, Energy and Industrial Strategy select committee.

The review’s recommendations include:

Sir Donald said: “The current audit framework is made up of a mosaic of legislation, statutory and self-regulation and formal and informal guidelines developed over a century.

“It is no longer capable of fully supporting the expectations of the users of audit.  Audit is in need of urgent reform if we are to increase confidence in business and increase the chances of preventing unnecessary corporate failures.  I have been given the opportunity to propose a robust framework for the future for auditors and all those who engage with audit.

“I believe this package of recommendations will significantly improve confidence in a proportionate manner and ensure the UK remains a leader in this field.”

Bill Michael, chairman and senior partner at KPMG UK, said: “We welcome this comprehensive report from Sir Donald Brydon and the recognition of the important role that audit plays in society.

“As a firm we have made a number of changes, which demonstrate how serious we are about rebuilding trust in our profession and the excellence and independence of our audit practice.

“We were the first firm to announce the discontinuance of non-audit services to FTSE 350 companies we audit, to introduce graduated findings in our audit reports and to change our governance to create a separate audit executive committee, which is solely focused on the performance management of our audit business.”

“Sir Donald Brydon’s report sets out a bold vision of a future corporate reporting system and the very purpose of audit.

“Sir Donald’s report, along with recommendations from Sir John Kingman and the CMA, should be considered as one holistic package of reforms. We look forward to engaging as this progresses.”

A spokesperson for current regulator the Financial Reporting Council (FRC), who are set to be superseded by the new ARGA regulatory body, said: “The FRC will study Sir Donald Brydon’s report with interest.  Many of his recommendations, if accepted by the government, will have significant implications for the FRC in respect of our activities and resource requirements.

“We have already implemented a number of the recommendations of the independent review of the FRC and anticipate being involved in delivering the broader reforms to the UK audit market that the government has initiated.”

Secretary of state for business Andrea Leadsom indicated that she would be implementing any reform of the audit framework as early as the first quarter of next year: “the quality and reliability of audit has come under the spotlight on too many occasions, and it’s essential that we rebuild trust and confidence in this vital business oversight,” she said.  “Sir Donald’s review, as well as work carried out by Sir John Kingman and the CMA, will help inform our reform of audit early next year. I thank them for their work.”

The Competition and Markets Authority report into the UK’s audit industry in April this year also recommended separating the auditing arms of consultancy firms into dedicated practices, with separate management, accounts and remuneration.

In addition, it suggested that audits be undertaken on a mandatory joint basis, with two firms carrying out two concurrent audits: to provide an in-built check to the quality of the audit, but also to open up the market to “challenger firms” to the big four.  Although not yet implemented, this proposal spurred a wave of inquiries to firms outside the big four, as FTSE 350 firms sought to pre-empt any changes in legislation.

Following the conclusion of all four major reviews of the audit industry, all eyes will be on the Queen’s Speech on Thursday to see which recommendations, if any, will be included in Boris Johnson’s government’s new agenda.

How to help your child buy their first home

NHS Digital ‘throw in the towel’ over IR35 dispute