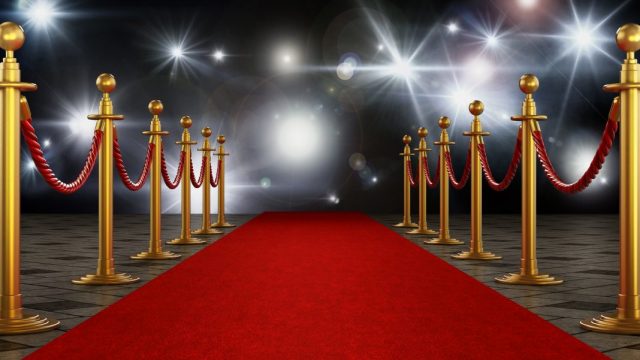 A long-awaited decision was made at the tax tribunal this week regarding a tax avoidance strategy employed by the Ingenious group of companies, which involved high net worth individuals, footballers, actors and celebrities investing in a series of blockbuster films including Avatar, Life of Pi and Die Hard 4.

An investigation by The Times uncovered that David Beckham, Guy Ritchie and Sacha Baron Cohen are among the celebrities involved.

Investment in a series of LLPs involved in film and video game production was promoted by the Ingenious Media Group.  The LLPs would then collaborate with major Hollywood film studios or other financiers to form production services companies (PSCs). Films were valued for accounting purposes at a “net realisable value” (NRV) which was typically 20% of the cost of producing the film, giving rise to significant losses which were then used to offset investors’ tax liabilities.

The use of this tax avoidance scheme was so widespread that even the current chair of the Financial Conduct Authority (FCA), Charles Randell, used it prior to joining the FCA. He has since admitted making an “error in judgement”.

There were 35 loss claims in dispute in total, across the three lead LLPs and five follower LLPs, collectively amounting to over £1.6 billion, although, argued Ingenious, these losses would be reduced as and when the LLPs began to make taxable profits from the intellectual property rights of each production.

HMRC won the appeal, which was lodged by Ingenious following an earlier decision at the First Tier Tribunal (FTT) in 2016, which, at 343 pages long, was one of the most complex judgements in tax and accountancy terms ever handed down by the tribunal. A supplementary decision in 2017 confirmed that Ingenious had lost the case.

The appeal was heard at the Upper Tribunal for over three weeks this spring, involving a veritable who’s who of tax QCs at substantial cost to Ingenious.

In principle the decision allows HMRC to recover up to £451 million in unpaid taxes from investors, many of whom have already paid up after receiving Accelerated Payment Notices (APNs) or otherwise reaching a settlement with the taxman for the payment of tax. Other investors who have been holding out for a decision in their favour would be liable for the full payment of tax amount plus interest and penalties.

Ingenious, however, are likely to appeal the Upper Tribunal’s decision at the Court of Appeal.

An HMRC spokesperson told website AccountancyDaily.co: “We are pleased with the very positive outcome in HMRC’s favour in this case. This win defeats eight avoidance schemes which used film or games investments to create losses.

“Users of the scheme were given the opportunity to settle their tax affairs a number of years ago and many did. Those who chose to take the case to court are now worse off than those who settled with us.

“HMRC has won around ninety percent of avoidance cases taken to litigation in the past three years, with many more settling before it reaches that stage.”

A spokesperson for Ingenious Media said: “We are disappointed by this decision. We believe it fails to reflect the facts presented to the court, misunderstands how the film industry operates, and fails to correct the flawed interpretation of commercial film contracts delivered by the lower court. We anticipate that the partnerships will seek permission to appeal.

“The break-even threshold for the films in question in this litigation demonstrably conforms to the industry average.  Each film was capable of delivering substantial profits, based on a reasonable expectation of box office performance. Indeed, this slate of high quality, award winning films delivered a significantly greater number of profitable films than the industry average. All but one of the sixty-five films the partnerships produced achieved a theatrical release.

“These film partnerships were trading within an industry environment which is universally acknowledged to be risky and volatile and where it is impossible to predict box office performance.  The partnerships did however mitigate the commercial risks inherent in the film business in the best way possible whilst delivering both significant taxable revenues and a relatively high number of profitable films. Those films which were not profitable nevertheless recovered a good proportion of their costs.

“Notwithstanding the decision’s failure to correct the contractual and commercial errors made by the FTT, we are confident they will be properly addressed by a higher court.”

Number of self-employed falls by nearly half a million