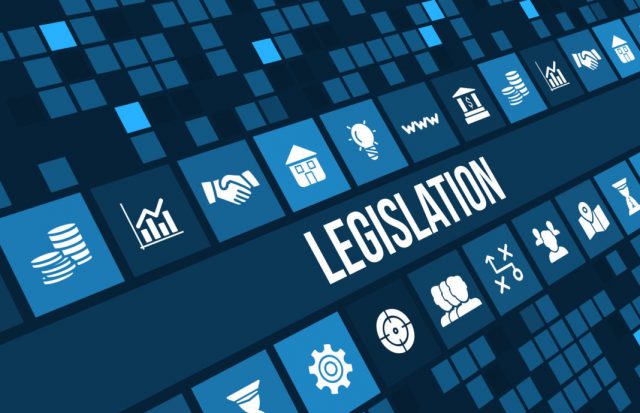 The Chartered Institute of Taxation (CIOT) has welcomed a damning report by the House of Lords Economic Affairs Committee calling for additional safeguards for taxpayers and a limit to HMRC’s increasing powers.

The Lords’ report calls for proposed new powers for HMRC to go back 12 years in offshore matters to be shelved, the creation of an independent body to scrutinise HMRC, the creation of a Parliamentary Joint Committee to review HMRC powers and proposed new tax laws, public consultation on new legislation to start earlier, at the policy objective stage, an increase in HMRC’s budget to allow it to do its job effectively, a new Government review of HMRC’s powers, and changes to the 2019 Loan Charge that would mean taxpayers who have closed tax years are excluded from the charge.  The CIOT’s Tax Policy Director, John Cullinane, responded to each point in turn:

On the offshore 12 year time limit: “The Lords are right to ask the government to think again on this proposal, which will be debated in the next few days as part of the current Finance Bill.

“Strong powers to tackle offshore tax evasion are justified, but this measure is about non-deliberate errors and carelessness. It comes at a time when HMRC have access to a bigger armoury to deal with offshore non-compliance than at any time in the past. They are receiving very large amounts of taxpayer data through Exchange of Information Agreements with overseas tax jurisdictions and they have showcased powerful internal systems to analyse the data.

“If the extended time limits are introduced they should only be applied to offshore matters involving ‘high risk’ jurisdictions – those that have not agreed to share any tax information with HMRC. That would be a more proportionate approach.”

On the 2019 Loan Charge: “We welcome the fact that the Lords have examined this, identifying a number of ways in which the charge will cause financial difficulty to some taxpayers. HMRC do have some discretion to address problems of this nature but this can only be exercised on the basis of a sensible and realistic view of the individual’s circumstances. We strongly urge those who are concerned with the possible personal impact of the loan charge to approach HMRC on an individual basis.”

On HMRC accountability and the proposals for an independent body which would scrutinise HMRC: “It is interesting that the case for greater scrutiny of HMRC is being made from two very different angles: for the Lords it is primarily as a safeguard to protect taxpayers from an apparently overmighty tax authority; for many MPs such as those on the Public Accounts Committee it is as a watchdog to ensure HMRC is being sufficiently dogged and aggressive in its pursuit of big business seen as paying suspiciously low rates of corporation tax.

“That does not make the committee’s call wrong, but it does mean that we need very careful consideration of how any independent body would operate and what its remit might be. Historically great effort has gone into keeping politics out of tax collection at the level of the individual firm or taxpayer. It is important that any new scrutiny body retains that separation.”

On a new HMRC powers review: “A new review is needed – albeit one that should not be as extensive and lengthy as the last one – to establish the principles that should govern HMRC’s powers in a digital age. Such a review should start at stage 1 of the consultation process asking what broad changes might in principle be necessary to the 2005-12 framework, and why; acknowledging that the ultimate way forward will need to take account of the piecemeal changes since.

“The transition to digital is transforming tax administration; the nature and operation of HMRC’s powers needs to reflect this fundamental change. The last comprehensive powers review took place before this digital transformation was under way.”

On HMRC’s budget: “The committee are right to focus on the issue of HMRC resources. It seems to us that many of the changes we have seen have been determined by HMRC capacity. Lack of resources then leads to poor application of powers. This is unsustainable. Ultimately the risk is HMRC are seen as being ‘against taxpayers’ so undermining effective compliance.”

On earlier consultation at the policy objective stage: “We are delighted that the Lords have given such strong support to early stage consultation on tax policy. This was a central recommendation of the Better Budgets report, published last year by CIOT, the Institute for Government and the Institute for Fiscal Studies. We see in measures like the offshore time limits extension (see above) what happens all too frequently when the government skip the first stage of the consultation process.”

No comment was made on the proposals for a Joint Parliamentary Committee on Powers that would review HMRC powers and new tax legislation.  John Cullinane was a tax specialist at Arthur Andersen for 16 years and a partner at Deloitte for 13 years.  He has been Tax Policy Director of the CIOT since 2015.

How to Work as an IT Contractor