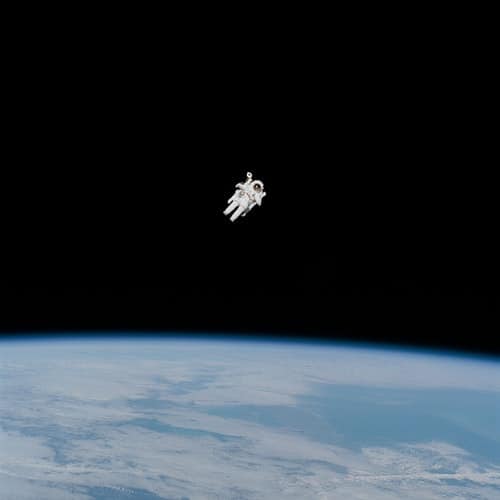 US space agency NASA has launched a drive to recruit freelancers to create designs to represent its new Lunar Gateway programme.

The Lunar Orbital Platform-Gateway (LOP-G) is a proposed space station that will orbit the moon in a six day elliptical orbit, serving as a base for lunar expeditions, allowing for lunar samples to be robotically returned to Earth and supporting a permanent international crew of four which will conduct experiments and investigations.  The first piece of the space station is expected to be launched in 2022.

NASA has previously used the crowdsourcing website Freelancer.com to run contests to design robotic arms for its next-generation robotic assistant for the ISS, Astrobee, and has once again used the site to hunt for freelance designers that can “graphically convey the key theme of space exploration and what the Gateway represents”.

The move suggests more LOP-G projects will be made available using similar crowdsourcing models as the programme develops.  More information can be found at the NASA landing page: https://www.freelancer.com/nasa/