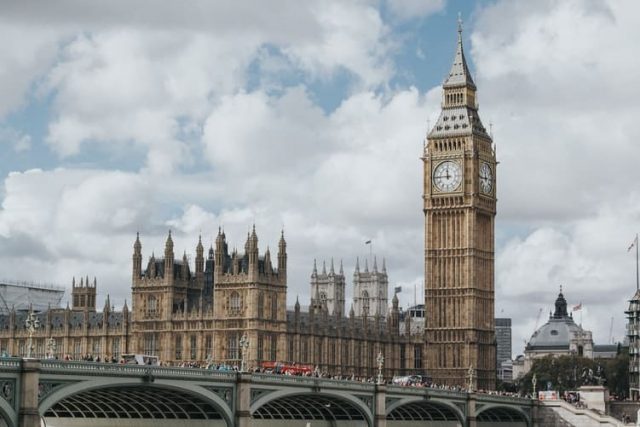 A damning report published last week by the House of Lords sub-committee in charge of reviewing the Finance Bill has called for a review of HMRC’s powers and accountability, citing increased powers bestowed upon the agency since 2012 and a tougher approach to tax avoidance and evasion as major causes of an unbalanced and, in cases, abusive approach.

Particular emphasis was placed on HMRC’s handling of disguised remuneration schemes before the Loan Charge legislation was drafted in 2017, with the sub-committee noting the lack of action taken on scheme promoters and the lack of information made available to scheme users before they were legislated against.

“HMRC failed to make its position on the schemes clear enough. We do not consider a notice in ‘Spotlight’ on a website sufficient when in many cases HMRC knew which taxpayers and employers were using the schemes and could have communicated with them directly. There were unreasonable delays in legislating and in failing to progress those enquiries which were opened into individuals’ tax affairs, depriving them of certainty even in situations where they were actively seeking to engage with HMRC to finalise matters”, the report said.  The sub-committee received “a great many” letters and emails from taxpayers affected by the Loan Charge.

The attitude of the Treasury was also called into question.  Given the severity of the Loan Charge concerns, Financial Secretary to the Treasury Mel Stride MP was invited several times to appear before the sub-committee but declined each time.  The sub-committee’s interpretation is that his reluctance to appear is “part of a wider trend of insufficient parliamentary scrutiny of tax administration”.

The report calls for the creation of an independent body to scrutinise the operations of HMRC, the creation of a Parliamentary Joint Committee to review proposed new tax legislation, the withdrawal of proposed new powers allowing HMRC to request records of offshore affairs going back 12 years instead of 6, and, most relevant to contractors, recommends amendments to the Loan Charge which would exclude years where disclosure was made via the tax return or years which were otherwise “closed”.  Whether that means removing the retrospective aspect altogether, or limiting it to the usual 6 year record-keeping time period, is open to interpretation.

The recommendations came a week before an inquest into the death of a Brentwood man revealed that he hanged himself after sending a text to HMRC indicating that he intended to take his own life.  The man was understood to have considerable tax debt with HMRC.  Authorities raised the alarm but the man died 9 days later in hospital.

Contractors will be hoping that the recommendations made in the Lords’ report will not be drowned out by the current political chaos in Westminster.  HMRC and the Treasury have yet to respond.