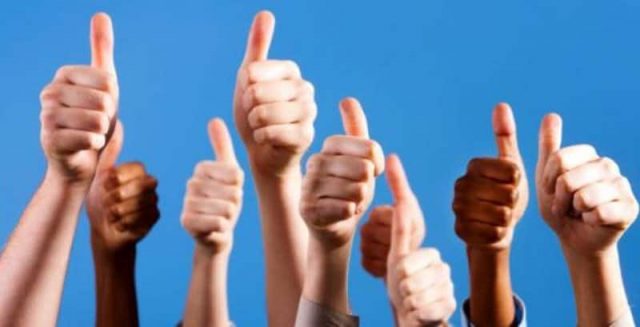 National Insurance strikes a positive outcome for its own contractors

Termed a tax cut for the rich, one of the most headline-grabbing measures announced in Philip Hammond’s Autumn Budget last month was to increase the threshold for higher rate income tax to £50,000. This effectively means moving thousands of taxpayers out of the higher tax bracket rate.

Although the announcement enables Mr Hammond to fulfil a key Tory manifesto pledge a year in advance, what he failed to also announce was the increase to the National Insurance Upper Earnings Limit. This increase has the threshold of the NI for employees dropping from 12 per cent to 2 per cent, that is, from £46,350 to £50,000.

So those tax payers that have been given the cut by being taken out of the higher tax bracket will instead be paying more National Insurance liability, thereby substantially offsetting any reduction in income tax liability.

Sir Steve Webb, a former pensions minister and current director of policy at Royal London, said: “The Chancellor was keen to get plaudits for taking people out of higher rate income tax, but conveniently forgot to mention he was increasing National Insurance contributions. This can only be described as a stealth tax rise.”

This increase in the National Insurance Upper Earnings Limit was first picked up by The Daily Telegraph and had been buried in one of the ancillary budget documents, the Overview of Tax Legislation and Rates (OOTLAR). The document also contained other negative news such as a delay in HMRC penalty reforms, which were originally planned to be rolled out next year with Making Tax Digital (MTD).

So, what does this mean for contractors? Will freelance consultants pay less tax and NI in 2019-20?

We have crunched the numbers and come up with the following guidelines:

The reference to higher rate tax refers to a daily rate of £209 or more, if working 48 weeks or more in a year.

As can be seen, it seems the “stealth” increase by the Chancellor is in fact beneficial for contractors, especially those working through an umbrella company due to the savings in employer’s NI. These contractors will save £503.70 in employer’s NI alone. These savings will also be felt by any business employing higher rate taxpayers next years.

However, limited company contractors receiving minimum wage salaries remain unaffected by the NI threshold increase, but as the dividend tax brackets are the same as for income tax, the increase in the higher rate tax threshold provides an extra £600 in the bank.

Contractor billings slow as job market grinds to a halt