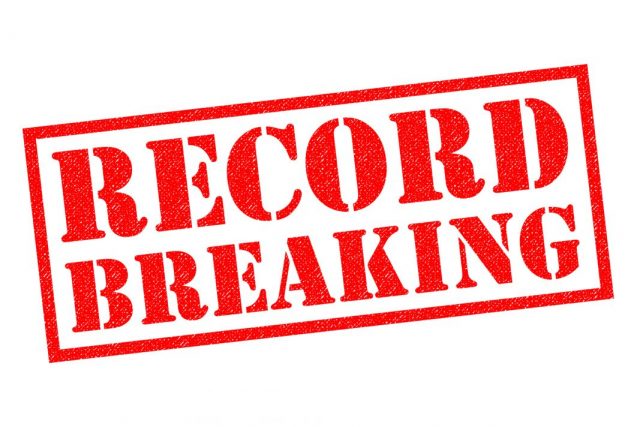 As news emerged on Monday that the UK appears to be on course to experience a record-breaking economic recovery in the third quarter of 2020, freelancers will be buoyed by a recent survey of recruiters that showed that employers’ intentions of hiring agency staff was for the first time since July 2018 at a higher level than that for permanent hiring.

The monthly JobsOutlook report, produced by the Recruitment and Employment Confederation (REC) in partnership with Savanta ComRes, revealed that employers’ intentions to hire agency workers have increased over the past few months, with intentions for hiring agency workers in the short term, defined as over the next three months, reaching net +6, the highest level since December last year.

With employers’ intentions to hire permanent staff also recovering to net +5, this meant that for the first time since May to July 2018, companies are more intent on hiring temporary and contract staff than permies in the short term.

When asked why temporary agency workers are important for their organisation, more employers said that agency workers are important for short-term access to key skills.  The proportion highlighting this factor rose from fifty-three per cent in January to March, before lockdown measures were introduced, to sixty-seven per cent in the period May to July.

“A flexible jobs market has always been one of the UK’s great economic assets – keeping employment high in the good times and ensuring people have more options when times are tough,” said Neil Carberry, chief executive of the REC.

“[This month’s] data show that as lockdown eases and the economy recovers, businesses will use temporary work to start to build back.  That makes sense, and matches the pattern of previous recoveries.  While the path ahead is still uncertain, temporary work helps firms create jobs sooner, and helps people who need new jobs get back to earning quickly.”

Employers’ intentions to hire agency staff over the next four to twelve months also rose dramatically, reaching net +13.  This is the highest level this metric has been at since August to October 2018, suggesting that the demand for flexible labour will increase over the coming months.

Research published by the REC in November 2019 indicated that temporary work is as important for workers as it is for employers.  Two in five people in Britain (thirty-nine per cent) have done temporary, contract or freelance work during their lives, and the majority do this by choice.  One in three (thirty-six per cent) chose to do this to find work quickly, while twenty-eight per cent used temporary work to earn money quickly.

On Monday a new average of forecasts by City of London economists suggested that GDP is set to rise 14.3 per cent in the third quarter, reversing 55 per cent of the 20.4 per cent drop in output in the three months to June 30.