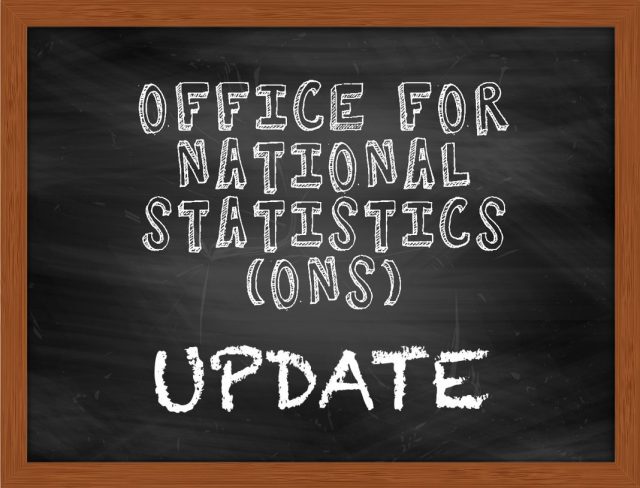 Official figures published by the Office for National Statistics (ONS) on Thursday revealed that twelve per cent of workers – one in eight – are still on furlough, with two-thirds of furloughed employees receiving top ups to their pay.

The data, covering the two weeks from July 27 to August 9, is termed experimental by the ONS and is compiled using “rapid response surveys, novel data sources and experimental methods”.  Of the businesses surveyed, ninety-five per cent were currently trading, with four per cent still having paused trading and less than one per cent had permanently ceased trading.

Under the Coronavirus Job Retention Scheme (CJRS), furloughed employees receive eighty per cent of their normal salary up to a cap of £2,500 per month.  Since the beginning of August, employers have had to pay their employees’ National Insurance and pension contributions.

The ONS figures also showed that the number of online job adverts in the week to August 14 had decreased slightly to fifty-eight per cent of the 2019 average, partially offsetting the large increase of last week, where the volume of job adverts rose by eight percentage points to sixty-two per cent of 2019’s levels.

In a separate set of statistics also published by the ONS on Thursday, the disproportionate effect that the Covid-19 pandemic is having on people with disabilities was illustrated.  Three-quarters of people with a disability were very or somewhat worried about the impact coronavirus was having on their lives, compared with sixty-six per cent for non-disabled people.

People with disabilities were also less likely to leave their homes for work.  Of those surveyed between 8 and 19 July, just twenty-one per cent reported they had travelled for work in the last seven days, compared to thirty-nine per cent of non-disabled people.