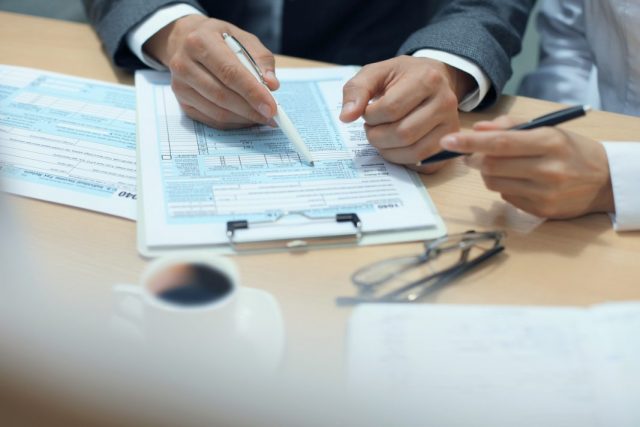 Financial Secretary to the Treasury Jesse Norman has confirmed that the draft legislation for the implementation of IR35 reforms into the private sector will be published this month, on Thursday, 11th July.

The reforms, known as the Off-Payroll rules, were subject to a consultation process in the spring, with many consultation responses from experts expressing concerns about the readiness of the private sector for the rules, which will shift the obligation of IR35 status assessment from individual contract workers to the end-clients that they work for.

Several consultation responses called for a further twelve-month delay to the implementation to allow for effective guidance to be drawn up, and to iron out issues with HMRC’s check employment status tool, CEST. Concerns were also expressed about the government’s plans for a client-led dispute process for contractors who wish to challenge decisions representing a potential conflict of interest.

However, the announcement by Norman is the biggest indication yet that the implementation of Off-Payroll will go ahead as planned in April 2020 – although a delay may still be announced when the legislation is published. The draft legislation will be published along with explanatory notes and the government’s response to the consultation.

“With the draft legislation due to arrive in a matter of weeks, at this stage in the game, a delay or even a U-turn seems unlikely,” said Seb Maley of Qdos Contractor.

“[A delay or U-turn] would be the right thing to do, but given the release of the draft legislation will come fairly soon after the closing of the IR35 consultation, you are left to wonder whether HMRC has taken into consideration any of the responses.”

Respondents to the consultation who recommended a further delay to the IR35 proposals included KPMG, the ACCA and the ICEAW. The Chartered Institute of Payroll Professionals (CIPP) said in their response that the current implementation timetable is “not reasonable due to the inevitable (and ongoing) delays caused by the current political upheaval as a result of our exit from the European Union.”

Some commentators believe that there is still hope for a delay to the IR regulations, given that a new Prime Minister will mean a new Cabinet and Chancellor of the Exchequer. Both candidates seem committed to encouraging business, even propping up certain sectors financially to soften the transition away from the European Union, and as such may not want to be seen as the Prime Minister that decimated the contract sector in their very first year of service.

Kate Cottrell of IR35 status advisory Bauer & Cottrell said there is still “an opportunity to call a halt to it all.”

“That said, the July 11th date is in my diary, as they will have been working on the draft bill for months now.

“So at least if it’s in the draft, we will know how they propose it is going to work, which will be helpful and at least we can all make some sort of informed decisions.”

Concerns over Off-Payroll range from fears that some client businesses will simply apply a “blanket” approach and classify all contingent workers as employees for tax purposes, without being under any obligation to provide them with employment benefits such as sick pay or holiday pay, to worries that the IR35 legislation could put major businesses off hiring self-employed people altogether, potentially signalling the end of the sector.

HSBC, who announced earlier in the year that they would not be hiring any more limited company contractors from September onwards, have since been joined by M&G Investments and Morgan Stanley in implementing a no-contract worker policy from Autumn onwards.

Conversely, the Royal Bank of Scotland has announced it will take a more pragmatic approach, actively assisting contract workers to avoid being caught by IR35 by tweaking contractors’ terms & conditions.

The July 11th date is certainly one that many contingent workers will be adding to their diaries, as the publication of the draft legislation will confirm exactly when the new IR35 rules will take effect.

Contractors will also be watching keenly today as it will be the first Treasury Questions in the House of Commons since the promotion of Mel Stride and his replacement with Jesse Norman, who is expected to field questions from MPs for the first time. He is yet to publicly comment on controversial policies such as Off-Payroll and the 2019 Loan Charge.