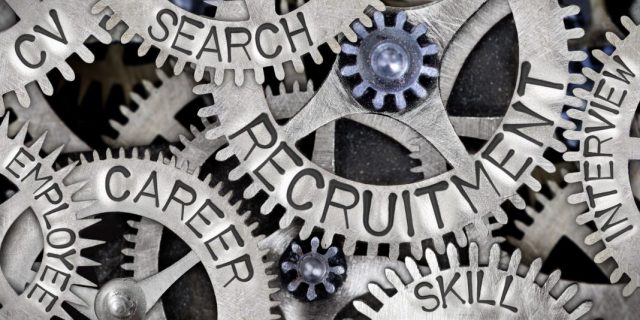 New research by a recruitment finance and back-office technology provider has revealed that almost eight-and-a-half thousand new recruitment agencies were set up in 2019.

The study by Sonovate drew on data from Companies House to discover that a whopping 8,456 new recruitment companies were formed last year – a two hundred and thirty per cent increase on 2010, when 2,556 were launched.  However, year-on-year, the increase was minimal: in 2018, 8,448 recruitment businesses were registered.

Regionally, Greater London and the South-East of England saw the most growth, followed by Birmingham, Leicester and Manchester.

“It’s great to see the recruitment industry in such good health, despite the uncertainty surrounding Brexit that has dominated the last year,”

“The UK is a nation of entrepreneurs, and small, nimble recruitment specialists have come to dominate the market due to lower start-up costs, better access to finance and a more connected world.”

Additional research from Sonovate, based on a sample of 500 respondents, also revealed that healthcare, IT and education were deemed the most in-demand sectors among new recruitment start-ups last year.

“It’s no surprise to see more agencies emerging in the healthcare and IT spaces in particular, given the increasing skills shortages we are facing in such sectors here in the UK,” said Mr Prime.

Similar research commissioned by Sonovate last year showed that 39,329 recruitment agencies had been registered between 1990 and 2018, with 84 per cent of all registrations taking place in the 2008-18 decade.

Labour to increase corporation tax to 26 per cent