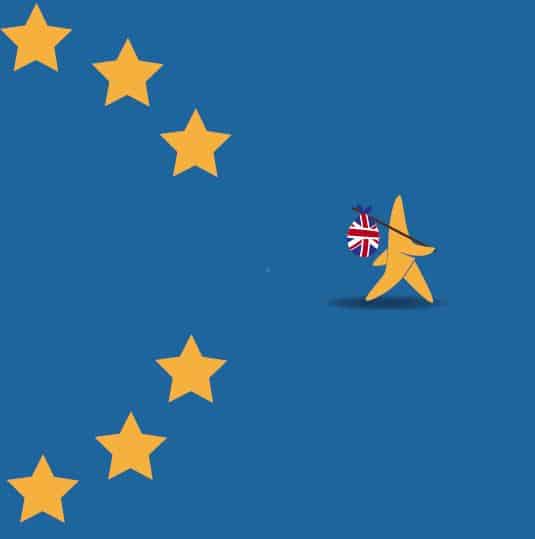 With confidence in the economy amongst independent contractors and freelancers remaining deep in negative territory, average contract pay rates stagnating and business costs anticipated to rise over the next twelve months, the work as a contractor sector is “flatlining”, according to a leading freelance trade association.

The latest Freelancer Confidence Index, published quarterly by the Association of Independent Professionals and the Self-Employed (IPSE), puts contractors’ confidence in the performance of the UK’s economy over the next twelve months at negative thirty-eight per cent, although expectations over the short-term have improved slightly with the economic outlook over the next three months rising from negative thirty-six per cent to negative twenty-seven per cent.

IPSE claim that contractor confidence is a strong indicator of how the economy will perform due to many having access to privileged information.

Contract pay rates, which slumped by fifteen per cent last quarter, remained low in the second quarter of 2019, with the weighted average daily contracting work rate increasing marginally from £405 per day to £407 per day. Contract rates remain three per cent higher than they were twelve months ago. Sixty per cent of the 955 IPSE members who were surveyed expected the contract rates to increase over the next year.

The proportion of freelancers on assignment, a measure of the amount of contract work available, remained static at seventy-five per cent, following a small increase in the last quarter of 2018.

As with the economy, freelancers’ confidence in their own office or agency’s business performance was higher in the short-term than over the next twelve months, with confidence over the next three months rising from -0.7 per cent last quarter to 3.5 per cent this quarter. The outlook for contractor services over the next year is more pessimistic, at -6.7 per cent, a drop from last quarter’s position of -6.1 per cent.

The long-term negative view was reinforced by the fact that seventy per cent of freelancers polled believe that their business cost and other service provider liability will increase over the next twelve months, although this has fallen slightly from Q1 2019’s index score of seventy-four per cent.

Freelancers cited the ongoing Brexit impasse, the government’s regulations and involved fiscal policy – with new IR35 rules forthcoming from the next financial year – and other regulations surrounding hiring freelancers as the main reasons for the gloomy outlook. With the slight increase in confidence over the short-term attributed to a change in prime minister meaning that there is more hope to manage a secure resolution on Brexit.

Ryan Barnett, IPSE’s economic policy advisor, commented: “This quarter, we find a freelance sector that is flatlining in the face of Brexit. Back at the end of 2018, Brexit uncertainty gave freelancers a boost as it drove clients to them instead of taking the risk of hiring permanent staff. This quarter, however, we are clearly well past that phase.

“The chaotic uncertainty of Brexit has now settled on freelancers. Confidence in business performance and in the wider economy is stuck in firmly negative territory. Pay, too, has dropped sharply from the Q4 2018 surge, as has the amount of work freelancers are getting.

“The level of prolonged and profound uncertainty we are experiencing is uncharted and dangerous territory for freelancers.  It’s led to the sector flatlining across a range of measures. But there is still a risk that things could get worse.

“Eighty per cent of freelancers are opposed to a no-deal Brexit because they know the immense damage it could do to their businesses. What the freelance sector needs from government now, like the rest of business, is a way out of this chaos that does not lead to the disaster of a no-deal Brexit.”

Xenios Thrasyvoulou, founder and CEO of PeoplePerHour, who compile the Confidence Index in association with IPSE, commented:

“The uncertainty looming over Brexit is causing an important part of our economy to stagnate over the last two quarters, which is not good for business or freelancers. This comes after policies like IR35 which have also done little to increase confidence and certainty.

“It is imperative that a clear direction is taken on Brexit to help minimise damage to this important sector to set the way for freelancers to flourish again. We urge the government to find a suitable solution for the ongoing Brexit mess. A no-deal Brexit would be disastrous for the freelance sector, and would only add to the anxiety and uncertainty that freelancers are currently facing.”

The Freelancer Confidence Index can be downloaded from IPSE’s website following this link.