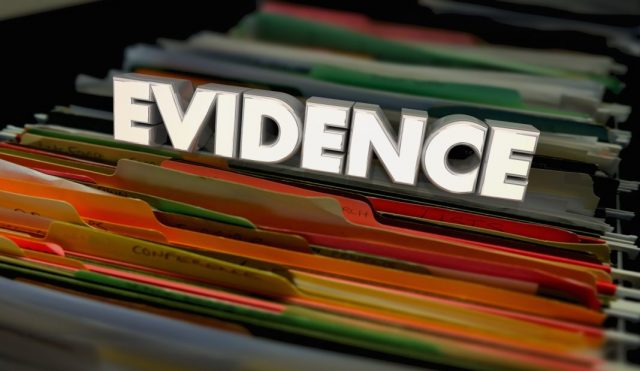 The Loan Charge review announced two weeks ago and led by Sir Amyas Morse began to hear testimony this week, including from the former Conservative leader Iain Duncan Smith, and tax barrister Keith Gordon of Temple Tax Chambers, both of whom have been highly critical of the contractor tax policy.

On Tuesday, the government updated the guidance on their website of the review to include a call for evidence from the public, which must be submitted by the end of the month in order to be assessed by the tax rules review, and marked confidential as appropriate.

Under the heading “contacting the review and providing supporting evidence”, the web page now states:

“Over the coming weeks, the review intends to consider the great deal of information publicly available on the Loan Charge ahead of writing its report.

“The review is interested in hearing from a wide range of people and understanding their different perspectives to inform the review. If you would like to provide supporting documentary evidence then please email it to: secretariat@loanchargereview.org.uk

“The terms of reference require the review to complete the report by mid-November, so any further material needs to be provided by September 30th.

“Any evidence you send may be published or referred to as a part of the report, so do please identify any information that is confidential and explain the reasons why it cannot be published.”

The review is expected to be inundated with testimony, given that around 50,000 self-employed people are believed to be directly affected with tax payments from the Loan Charge.

The announcement that the review is asking members of the public to submit accounts of their own experiences of the Loan Charge came the day after the Chartered Institute of Taxation (CIOT) published a guide to the Loan Charge which calls the tax “retroactive”, “particularly harsh” and admits that

“it is widely recognised that the employment/self-employment boundary for tax purposes is highly problematic”.

“Many contractors were unhappy about the level of uncertainty and risk inherent in using PSCs. Loan schemes were sold as a solution to this uncertainty – for example by a contractor becoming employed by an umbrella company which would provide its services to the business, and then pay the contractor through loans. This would leave them in a similar take home pay position to being self-employed under IR35,” said the CIOT guidance.

Could an Umbrella Make Your Life Easier as a Contractor?