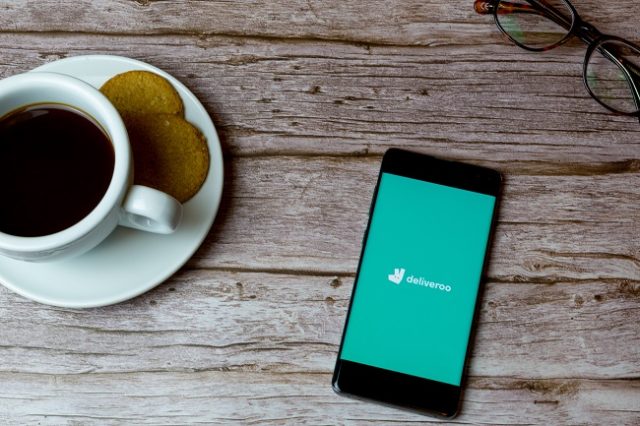 Several prominent fund managers have said they will avoid Deliveroo’s IPO, set to be the London Stock Exchange’s (LSE) biggest listing for around 10 years, due to the company’s classification of its 50,000 UK riders as self-employed.

Among those to say they will not participate in Deliveroo’s IPO due to its treatment of workers include insurer Aviva, fund manager Legal & General (L&G) and CCLA. L&G explained its decision by saying that this year had “brought a step-change in focus on industry regulation as we see increasing signs of countries and governments reviewing the gig economy status”.

Deliveroo’s couriers are classified as independent self-employed contractors, meaning that they are ineligible for full employment rights such as holiday pay, sick pay and the minimum wage. Earlier in the year, ride hailing app Uber was forced to classify its UK drivers as employees, while Deliveroo’s rival food delivery firm Just Eat Takeaway has also said it will move to a direct-employment model.

This has led to numerous investors viewing the traditional “gig-economy” model as unsustainable, with some saying that such labour issues made a company like Deliveroo virtually “uninvestable”, due to the threat of regulation changes.

The issue is thought to be one of several that has seen Deliveroo cut the upper valuation of its IPO from £8.8 billion last week to around £7.8 billion this week.

Deliveroo riders around the world are planning to go on strike over workers’ rights on April 7, the day the company will go public on LSE. Alex Marshall, President of the Independent Workers’ Union of Great Britain (IWGB), said: “Investing in Deliveroo means associating yourself with the exploitative and unstable business model that it champions and has set aside millions to defend.”