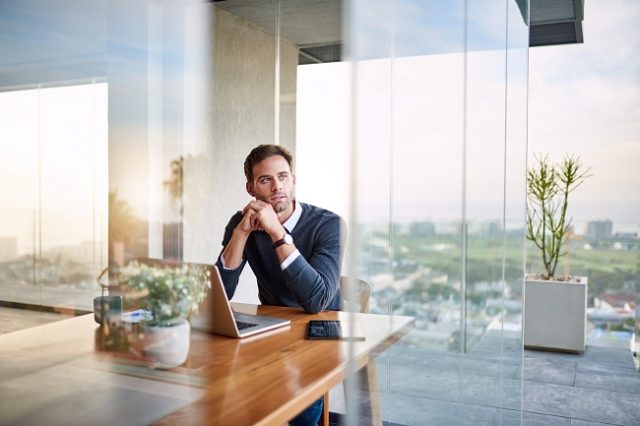 According to a new study from Interactive Investor, self-employed workers in the UK are missing out on around £4 billion per year in pension contributions due to freelancers not receiving employer contributions.

Interactive Investor based this estimate on the minimum employer pension contribution of 3 per cent of salary and the number of self-employed workers in the UK, which it put at 4.3 million.

The study also cited data from the government’s most recent Family Resources Survey, which found that pension participation among the UK’s self-employed workforce stood at just 18 per cent for the year 2019-20.

While this was up from 16 per cent in 2015, it still means that around 3.5 million self-employed workers are not contributing to their own pensions. According to Interactive Investor, not only are these freelancers missing out on both personal and employer contributions, they are also missing out on a total of £1 billion a year in tax relief as a result.

Becky O’Connor, Interactive Investor’s Head of Pensions and Savings, commented: “Pensions are likely to be the furthest thing from someone’s mind if they choose to go it alone. Especially during the pandemic, some hard-hit self-employed people have had more immediate and urgent things to deal with.”

“This is something the government needs to address as ultimately, the self-employed are more likely to depend on the state if and when they do stop work, if they haven’t set aside their own pension provision.”

Mental health issues on the rise amid pandemic