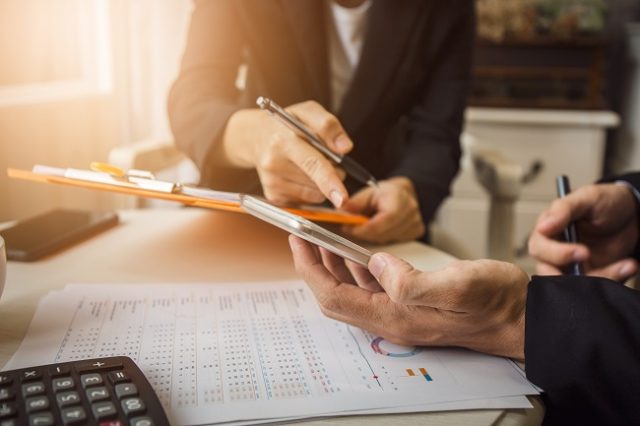 The government has announced its plans for tackling non-compliant umbrella companies and loan schemes as it looks to protect contractors and combat tax avoidance. The new proposals follow a government consultation that ran from March 23 to June 1 2021.

The new rules would give HMRC more powers to tackle non-compliant umbrella companies and tax scheme promoters. As opposed to previous government policies on tax avoidance, such as the controversial ‘loan charge’, the new rules target those behind the schemes, rather than the contractors who use them.

According to the government, there are currently between 20 to 30 promoters of such schemes in the UK, 98 per cent of whom operate disguised remuneration schemes through which participants are paid in non-taxable loans.

Under the new proposals, HMRC would be given powers to share information on specific schemes and promoters earlier. This would enable the Treasury to name umbrellas suspected of involvement in tax avoidance, making it easier for contractors to avoid firms that might be non-compliant.

In an effort to circumvent the issue of many tax avoidance operators being based off-shore, the new proposals would see the government focus on the UK-based companies used to promote the schemes to contractors. UK associates of offshore operators would have a liability that would see them penalised for assisting in tax avoidance schemes, creating a deterrent to facilitating the schemes.

Another proposal would empower HMRC to issue winding-up petitions, enabling it to more quickly and efficiently remove companies involved in tax avoidance from operation.

The new rules would also give HMRC the ability to freeze the assets of companies suspected to be promoting tax schemes. This would help to prevent the widespread problem of scheme promoters shutting down one company before quickly reappearing under a different name.