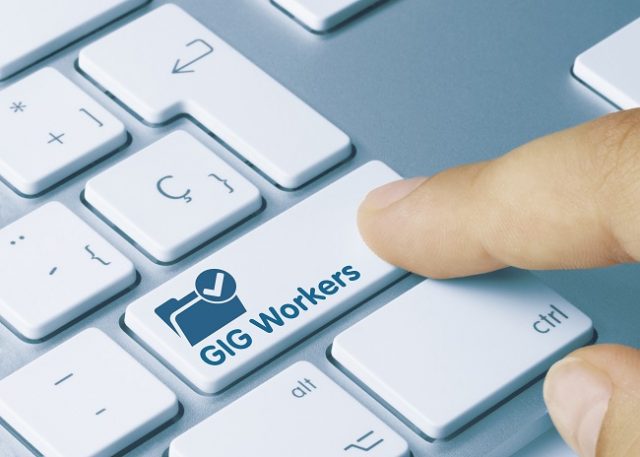 The Labour Party would aim to give millions of people on zero hours contracts and those working as contractors with “gig economy” companies more employment rights by creating a single “worker” category. The new status would replace the three existing categories: employee; worker; and dependent contractor.

According to Labour, the “worker” category would include all workers, bar the “genuinely self-employed”. Under the plans, Labour says that all workers would receive employment rights including National Minimum Wage, holiday pay, paid parental leave, Statutory Sick Pay and protection from unfair dismissal.

The new rules would remove existing qualifying periods for these rights, giving all workers equal protections from their first day of a job. Alongside the party’s plans to extend Statutory Sick Pay to self-employed workers, the plans would mean that an additional 6.1 million working people would be eligible for Statutory Sick Pay.

However, while welcoming Labour’s attempt to “tackle the confusion around worker rights”, the Association for Independent Professionals and the Self-Employed (IPSE) said that the plans could in fact undermine the UK’s self-employed workforce.

IPSE Director of Policy Andy Chamberlain commented: “We are pleased Labour is grappling with these issues, but we do not believe this solution cuts to the heart of the matter. We are keen to work with the party to develop solutions that would empower falsely self-employed workers, but we must also protect the flexibility of genuine freelancers, which is of great benefit to the UK.”