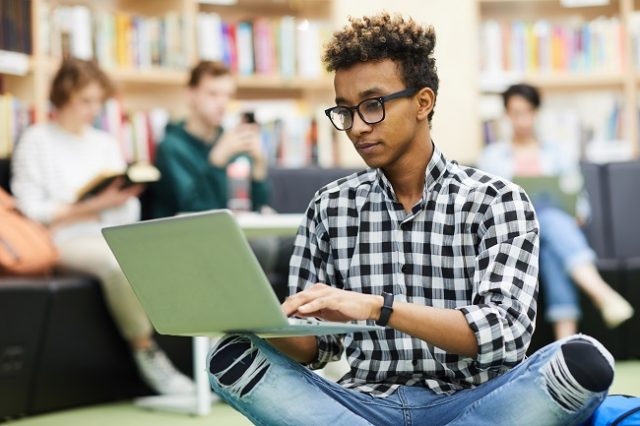 According to a study commissioned by HMRC, more than half of the UK’s educational institutions that engage self-employed workers are not prepared for the upcoming IR35 changes, which come into effect on April 6th.

Following the survey, qualitative follow-up interviews were conducted with participants regarding their awareness and preparedness for IR35 reforms. HMRC stated that “Some sites felt confident that they were already complying with the upcoming reform, or would need to make minimal changes, as they were supplying status determinations to the contractor as standard.”

It should be noted that the survey and follow-up interviews were both conducted from September to November 2020, around the same time that HMRC began increasing its education programme to help educational institutions prepare for the 2021 IR35 reforms.