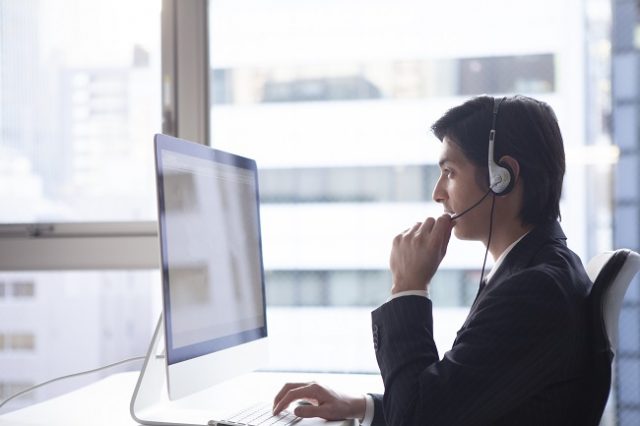 According to a study released the week before the introduction of IR35 rules on April 6 2021, 95 per cent of advertisements for temporary contract roles did not include the job’s IR35 status. The research was conducted by IR35 specialist Brookson Legal using data from Textkernel’s Jobfeed.

The research found that just 1,988 of 44,850 temporary, freelance contract and contract roles (around 4 per cent) advertised in the week beginning March 8 2021 mentioned IR35 in their listing.

However, the study pointed out that businesses were more prepared than in the run-up to the initially planned introduction last year, following a year-long delay due to COVID-19. Compared to the same week in 2020, temporary, contract and freelance job adverts mentioning IR35 were up 58 per cent.

Job listings in the IT and computing sector lead the way, with 24 per cent mentioning the IR35 status of the role. Other fields, however, including engineering (12 per cent), insurance and finance (6 per cent) and construction (3 per cent), were lagging behind.

Brookson Legal Head of Legal Services Matt Fryer commented: “Although it’s understandable that the number of businesses currently indicating IR35 status on job ads is low, it is a growing trend and we expect this to increase significantly as we pass the IR35 6 April deadline.”

“Under the new rules, businesses have a responsibility to inform contractors of their tax status for each project. With many businesses rushing to get IR35 done ahead of the deadline, now is the time to re-evaluate the solutions in place to ensure that they are fit for business as usual.”

“For example, we have seen some organisations introduce a blanket ban on the use of contractors, this isn’t a sustainable position to take and those organisations should consider implementing the correct processes to enable them to gain access to contract resource.”

Off Payroll in the Private Sector – Will It Affect Me?