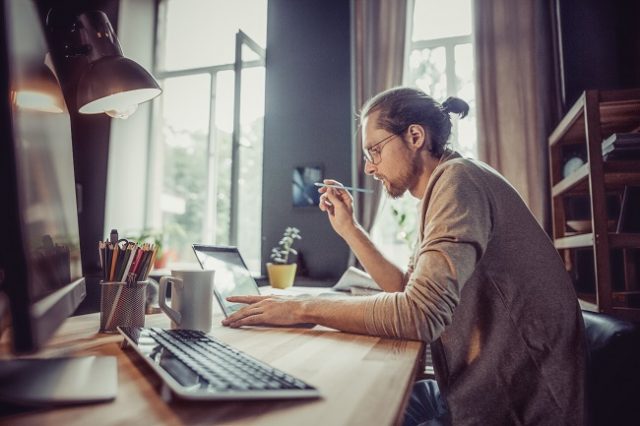 A new report from the Loan Charge All-Party Parliamentary Group (APPG) has called for the government to provide freelancers with more protection against non-compliant umbrella companies and unscrupulous employment agency behaviours.

The report, entitled “How Contracting Should Work”, compared the UK’s freelancing sector to the “wild west” and urged the government to act to eradicate practices which it says are common throughout the freelancing supply chain.

The report documents alleged practices such as employment agencies asking umbrella companies for “kickback” payments, in exchange for the agency recommending the umbrella to its contractors. Such payments are said to run into the tens of thousands of pounds. These allegations were backed up by written evidence from the Freelancer & Contractor Services Association (FCSA), which accredits compliant umbrella companies.

According to the report, the umbrella companies that have the money to make such payments are more likely to be non-compliant. This means that contractors may be put at risk if advised by an employment agency to use a non-compliant umbrella company that might be promoting tax avoidance.

Crucially, the report argues that IR35 legislation has been central to the increase in non-compliant and unregulated umbrella companies. It urges HMRC to adopt a “simple, clear model” for all self-employed and freelance workers, suggesting that this “could be a new form of limited company, a limited liability partnership or a new freelance tax status or tax code.”

The report said: “We call upon the Treasury and HMRC to accept the clear and demonstrable role that the so-called ‘IR35’ legislation has had in the proliferation and use of unregulated umbrella companies and related arrangements, some of which have then involved ‘disguised remuneration’ schemes. Instead of denying this reality, the Treasury should seek to implement legislative changes that create tax certainty for freelance workers which are appropriate and fair.”