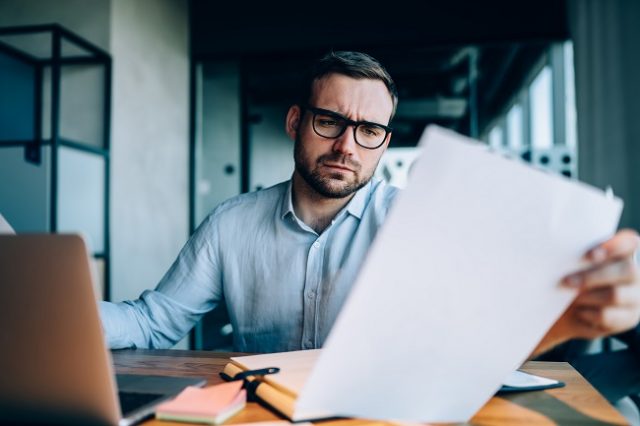 The Association of Independent Professionals and the Self-Employed (IPSE) has said that the new IR35 rules are undermining UK freelancers at the “worst possible time” and said that the rules will do serious damage to the self-employed sector.

Citing previous research, which found that 50 per cent of contractors were planning to stop contracting after IR35, unless they could find work unaffected by the rules, the IPSE criticised IR35 for its complexity.

The IPSE said that the new rules sought to shift “this complexity from contractors themselves onto their clients” but that this approach was resulting in “chaos”. The association claims that the complexity is causing companies to either incorrectly class all contractors as “inside IR35”, only engage contractors through umbrella companies, or stop engaging contractors altogether.

According to previous IPSE research, 24 per cent of contractors said their clients were planning on blanket “inside IR35” assessments, 21 per cent would only engage umbrella company contractors, while 8 per cent planned to stop engaging contractors completely.

With the rules having come into force on April 6 2021, despite widespread calls for them to be delayed or scrapped, IPSE Director of Policy Andy Chamberlain said: “We continue to urge government to rethink the changes. But now, as well as supporting our members, our other key concern is pushing government for a root and branch review and reform of self-employed taxation in the UK.”

“IR35 is not an isolated problem: it is a marker of a tax system that was not built with the self-employed in mind. It is this that has to change – to make IR35 redundant and finally make taxation fairer and simpler for the self-employed.”

Four Alternatives to a Pension