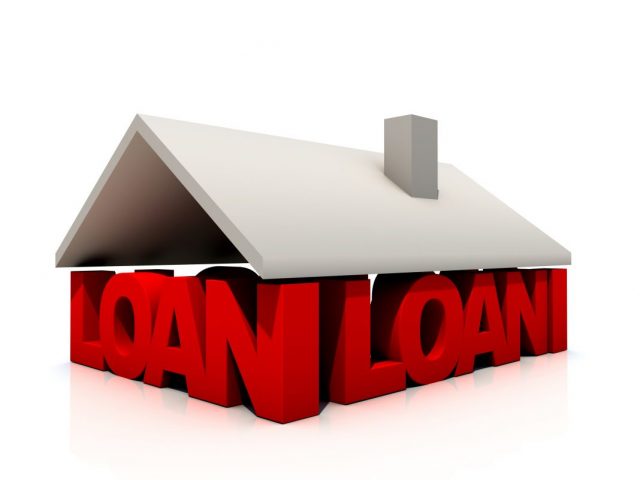 The Daily Telegraph has learned of a new initiative by HMRC to get taxpayers with debts to the taxman to pay up sooner by selling assets or taking out personal loans, in letters that urge them to make every effort to pay.

The initiative seems to be at odds with the Government’s recent “Breathing Space” consultation, a 2017 election manifesto commitment that would set a 6 week breathing space period for individuals in serious debt to resolve their situation before bailiffs break down their doors.  Included in the planned rules will be a legal framework for debt repayment plans, codified in law.

A report published in September by the National Audit Office (NAO) estimated that 40% of all reported debt problems in 2017-18 related to debts owed to government, an increase of 21% from 2011-12.  The NAO also warned that government departments often pursue debt “more quickly and aggressively than is best practice”, often due to short term incentives or local funding pressures.

Many of those being contacted by HMRC are among the tens of thousands of people who are now being faced with massive tax bills as a result of the Loan Charge legislation brought in at Budget 2017.  The tax avoidance schemes used were widely accepted as legal at the time they were entered into.  Some now face six-figure income tax and National Insurance bills.  The Loan Charge is due to be debated in Parliament on Tuesday, 20th November at 2:30pm.

Phil Manley, of tax advisory firm DSW Tax Resolution, said programmes like Breathing Space did not tally with HMRC’s current approach: “This just goes to show that all that stuff is just talk. When it comes down to it, Government departments are doing the exact opposite.

“These people are in that position because of financial difficulty and HMRC knows that. Asking them to take out more debt is effectively destroying their finances.”

Peter Tutton, policy director at StepChange, the debt charity, said: “The Government should aspire to the highest standards of practice in debt collection and enforcement, using enlightened techniques that encourage and help people to repay debts on an affordable basis over time.

“On the one hand, Government acknowledges the vital need to support people in financial difficulty, yet on the other it is local authorities and Government departments themselves which are currently lagging behind the private sector in terms of forbearance and a willingness to accept long-term repayment strategies.”

A spokesman for HMRC said: “We never tell people how to pay their tax debt – it makes sense for all options to be considered, including taking out a commercial loan, to work out what is best for them. The first step in this process is to contact HMRC so we can discuss the help that we can offer.

“We are working hard to help thousands of people out of avoidance for good and as part of this we aim to offer manageable and sustainable payment plans whenever we possibly can.”

National Freelancers Day to be held this Thursday