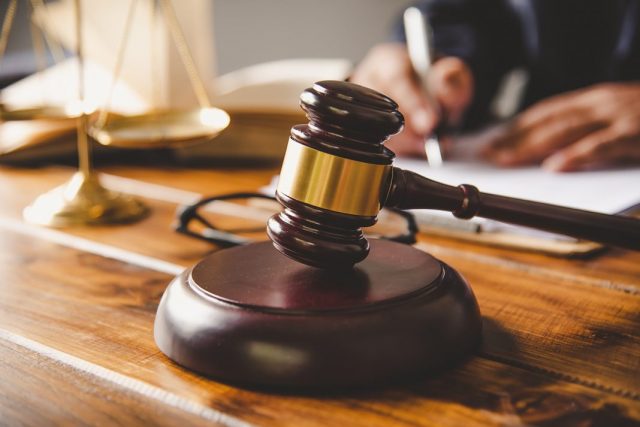 Mr Hawksbee, who has presented the Hawksbee and Jacobs Show on Talksport since the radio station’s inception in 2000, had previously won an appeal against HMRC’s determination that he was a disguised employee of the station at the First-Tier Tribunal (FTT) last year.

HMRC appealed the FTT’s decision to the Upper Tribunal (UT), who ruled in their favour in a decision published on Tuesday.  Mr Hawksbee now faces a tax bill for unpaid income tax and National Insurance reported to be in the region of £140,000.

The success of HMRC’s appeal underscores the difficulty in assessing IR35 status even for the courts, at a time when medium and large sized businesses have just months before they will face a legal obligation to make the highly complex IR35 assessments for their workers following the extension of the Off-Payroll IR35 reforms to the private sector in April 2021.

In the original ruling last year, HMRC had argued that ninety per cent of Hawksbee’s income in the previous four years had come from his Talksport show, effectively making him an employee of the radio station.  Hawksbee had argued that his limited company, Kickabout Productions Limited, was in business on its own account, that he received no holiday or sick pay, pension or paternity leave, and that he received a set fee for each show, with no retainer or bonus.  He also performs other freelance work as a comedy scriptwriter.

At the FTT, Judge Scott rejected HMRC’s arguments and ruled in favour of Hawksbee, saying that his show owed its success to the “humour and originality of Paul and Andy” and that “they have freedom to decide on the format and content of each show and, subject to availability, the guests for each show”.

HMRC appealed to the Upper Tribunal on eight different grounds, but the appeal was won on the very first ground: that the FTT had made an error in assessing the actual contracts, rather than constructing a hypothetical contract based on the actual working conditions of the engagement, and that this error had resulted in the FTT wrongly concluding that their was no “mutuality of obligation” present in the arrangement, one of the key IR35 indicators.

The UT judges, Mr Justice Zacaroli and Judge Jonathan Richards, found that after re-evaluating the hypothetical contract between Mr Hawksbee and his engager Talksport, “Talksport did have an obligation to provide Mr Hawksbee with work under the hypothetical contracts”.  They also found the length of time that Hawksbee had been at the station to be an indicator towards an employment relationship, whilst rejecting the FTT’s view that the lack of control that Talksport had over their presenter was indicative of a self-employment relationship, stating “skilled employees are routinely engaged to provide a narrow and specialist set of services”.

“This is a rare win for HMRC, but one that shines a light on the needless complexity of the IR35 legislation, which can easily be misinterpreted and misapplied,” commented Seb Maley, CEO of IR35 specialists Qdos Contractor.  “It also shows the significant sums that are very often at stake in these tax cases, with Mr Hawksbee now expected to repay a reported £140,000 to HMRC.  It’s why, for this very reason, contractors choose to protect themselves with IR35 insurance.  It’s also why many private sector companies, that will carry the risk next year, are encouraged to do the same.

“The fact that this case was by no means clear cut also goes to show how important it is that IR35 status is set with care and after careful consideration of the written contract and a review of the working practices.  Contractors, along with hiring organisations and recruitment agencies, need to be acutely aware of this when deciding if the service provided reflects self-employment or employment.

“As concerning as this result is, it’s worth pointing out that Mr Hawksbee’s engagement – like many other presenters who have faced an IR35 investigation – is quite different from a typical contractor’s. In our experience, the vast majority of contractors are genuine and belong outside IR35.”

Demand for IT contractors predicted to soar post-lockdown