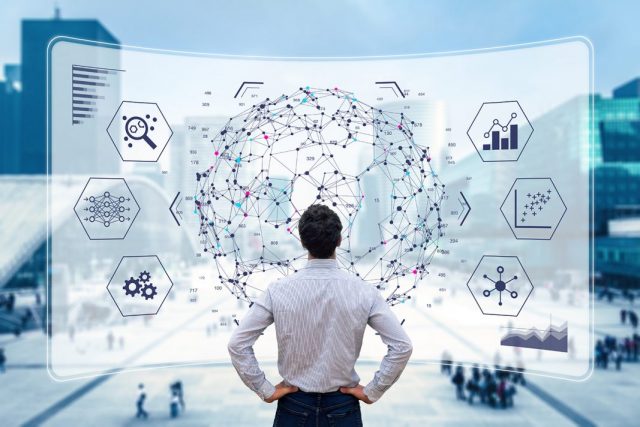 Data published on Wednesday by a leading recruitment trade body offers more evidence, if it were needed, of how the Covid-19 pandemic continues to devastate the UK economy.

The number of professional vacancies in June was down by nearly half (46.1 per cent) compared to 2019, according to figures released by the Association of Professional Staffing Companies (APSCo) which were obtained from research by business intelligence specialist Vacancysoft.

The data also revealed that hiring activity was affected as early as the first quarter of the year, with professional vacancies down by 31.1 per cent in Q1 2020 compared to the same period last year as concerns over the virus started to take hold.  In the second quarter, when lockdown took effect, the number of vacancies fell by 69 per cent.

London appears to have been the most resilient region, but vacancies are still down 39.8 per cent year-on-year.  In comparison, the East Midlands was the worst affected region with vacancies falling by 57.2 per cent.  The South East was also hard hit, with hiring seeing an annual decrease of 49 per cent.

IT remains the most in-demand profession.  Although hiring in IT is down by 37 per cent year-on-year, IT jobs accounted for nearly a third of the country’s total professional vacancies (31.5 per cent).  This is indicative of the vast number of businesses that are still seeking IT infrastructure support as remote working continues to be implemented.

Despite all professions reporting a drop in hiring activity, demand for banking professionals also remained relatively resilient, with volumes down by just 28 per cent compared to last year, indicating the continued need for financial expertise across the UK’s businesses as budgets were impacted by Covid-19.

“As we entered 2020 most of us in the recruitment profession had our focus fully set on Brexit, but none of us could have predicted the events which would eventually unfold across the UK and the rest of the world as Covid-19 changed our lives completely,” commented Ann Swain, chief executive of APSCo.  “We all knew that hiring would take a hit as a result of the lockdown, so to see jobs down overall for June is perhaps no surprise for many staffing company owners.

“However, every business and every industry are different.  Some sectors have remained resilient and are beginning to show signs of positivity as we emerge from lockdown bleary eyed and eager to get back to the grind once again.  Other sectors will, however, feel the impact of the pandemic for far longer.  As we enter the summer months and more businesses begin to once again open their doors for staff, we certainly hope to see professional recruitment get the much-needed boost it deserves.”

4 per cent of temporary contract job listings include IR35 status

Study: 700,000 UK freelancers out of work during third lockdown