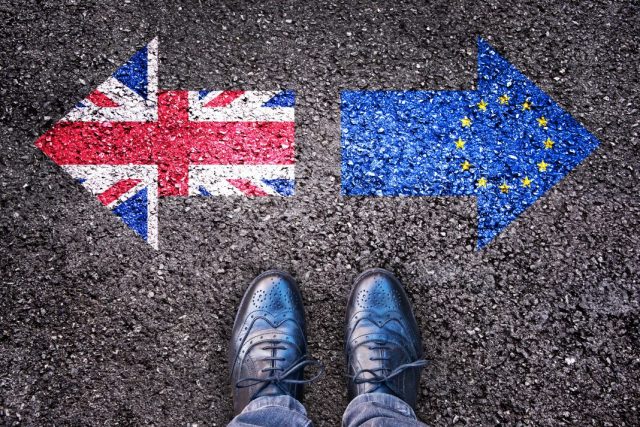 The United Nations recognises 195 individual states in the world.  Each has its own policies in regard to accepting foreign contractors, making it difficult to apply generalisations; but thanks to a degree of harmonisation amongst the developed world, the two main requirements that contractors need to consider when working overseas are: immigration and taxation.

Immigration encompasses your permission to go and work in another country: dependent on your passport, you may automatically be entitled to work in your destination country; you may need a visa, the visa may need to be sponsored by your client; you may need a work permit.  You may be entitled to visit a country as a tourist but not to work there, and your client wants you to bend the rules.  In some jurisdictions, your client – as your work permit sponsor – is allowed to retain your passport until you finish the job, effectively giving them control over your ability to leave the country.  To further complicate matters, contractors may or may not be treated differently to permanent staff for immigration purposes.

Your taxation choices could be much the same as in the UK: do you get payrolled by the client, start your own company, work as a sole trader, through an umbrella company, etc.?

UK membership of the European Union has allowed British contractors to forgo the immigration requirements of working in any member country, although in some countries there are still certain registration requirements that still must be adhered to, such as work permits and national insurance/identity numbers: a forgone conclusion for EU citizens, but still a regulatory hoop that must be jumped through.  In addition, bi-lateral agreements with the EU have allowed for British citizens to have freedom to work in Switzerland, Iceland, Norway and Liechtenstein, unencumbered by the usual requirements.

The United Kingdom and the Republic of Ireland also have a unique immigration relationship that allows for the freedom of movement and residence of their respective citizens which predates the European Union.

In most other cases, to work in another country you will need to apply for a work visa in Britain before you travel.  This is highly unlikely to be refused in the case of a highly skilled contractor, but represents an additional cost, administrative burden and – importantly – a potential delay.

The future relationship that the United Kingdom will have with the European Union remains unclear, but the political declaration that accompanies the deal rejected overwhelmingly by Parliament last month emphasises that “the Parties aim to provide, through their domestic laws, for visa-free travel for short-term visits.”

Although – as has been made screamingly obvious by some factions of the UK media – the political declaration is not legally binding, it does at least suggest a desire from both parties to allow some degree of uninhibited, short-term travel between EU member states and the United Kingdom.

Whether this would extend to freelance consultants remains unclear.  It’s likely that the reference is to EU third-country visa-free status, already enjoyed by people from the Americas, Japan, Australia, New Zealand and various other countries.  However, this entitlement is for visa-free travel for up to 90 days in any 180 day period and only covers “travel”, not working.  A more bespoke solution for UK nationals is possible, but unlikely given the UK’s resistance to reciprocate any freedom of movement provisions.

The Dangers of Brexit

The danger is that EU clients may consider British consultants more difficult to place in a role than their EU counterparts, should visa requirements be imposed on British citizens working in the EU post-Brexit.  The main issue for clients is likely to be the additional lead time in placing a British citizen in this context – consider a German software company recruiting for an urgent migration project: they are presented with the choice between a decent Dutch candidate and a slightly stronger British candidate, but the British candidate needs to get a visa to work in Germany before travelling, whereas the Dutch candidate can travel to Germany immediately to start work.  The British consultant could lose the role due to the additional lead time involved in placing him or her.

Should the UK’s future relationship with the EU mean that UK contractors need visas to work in the EU, even if those visas are part of some “fast-track” scheme, British contractors are likely to find it harder to land roles in the EU. Clearly this would depend on the candidate’s unique skills and experience, the role, and the recruitment market at the time, and it’s important to note that it won’t make it impossible – it would be the same as applying for a role in, say, Canada; however EU countries can draw on talent from a huge internal pool, much larger than most nation states have, reducing the competitivity of non-EU workers.  The EU is also a lot closer, geographically, making working there more attractive for Brits.

A no-deal Brexit would result in UK nationals being treated as third country nationals of the EU, similar to citizens of China, Russia, India, Thailand and other countries that don’t enjoy “visa-free” status – there would be an absolute requirement to obtain visas and work permits in the same way that any non-EU national would have.

If the current deal is finally ratified by Parliament, freedom of movement of workers will remain in place until 31st December 2020 as per the transition period, allowing British contractors to take advantage of the status quo for another 21 months – this could prove valuable, as many UK companies are relocating parts of their businesses to Europe as a result of Brexit and the process of bedding in the new locations could throw up various new contract roles that require UK experience.

There remains substantial uncertainty surrounding Brexit, but contractors should be hoping to retain their visa- and work permit-free status under the subsequent EU-UK relationship, however it pans out.

Public sector hiring set to increase over next quarter

Steps To Becoming A Property Landlord

UK government to team up with HPE for cloud services