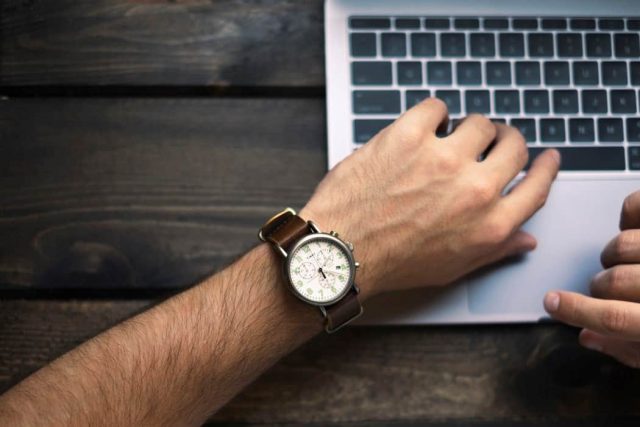 A Parliamentary inquiry into the 2019 Loan Charge has criticised the Treasury and HMRC for failing to appear at an oral evidence hearing on Tuesday.

Financial Secretary to the Treasury Mel Stride MP, the Minister in charge of HMRC, and Ruth Stanier, HMRC’s Director General of Customer Strategy and Tax Design, were both invited to the inquiry’s third oral hearing on Tuesday to answer questions on the Government’s handling of the Loan Charge, which has been widely criticised.

Ruth Stanier wrote to the All-Party Parliamentary Group (APPG) on Monday night, informing the inquiry that neither she nor Stride would be attending.  Unconventionally, Mr Stride did not even personally respond to his invitation.

The MPs who are carrying out the inquiry were said to be furious with the “no-show”, whilst campaigners against the Loan Charge argued that the failure to attend suggests that the draconian tax is essentially impossible to justify if quizzed on it.

It’s not the first time that Mel Stride has ducked out of a Parliamentary inquiry either – in November last year he flatly refused an invitation by the House of Lords Financial Bill Sub-Committee to answer questions on the Loan Charge amongst other topics as part of a wider review of HMRC powers, on the grounds that “it is longstanding practice for senior Treasury officials to attend [the] inquiry”, rather than Ministers themselves.  The committee chair, Lord Forsyth of Drumlean, was incensed, and cited the Ministerial Code at him – he was invited three separate times to appear in total, but failed to appear on each occasion.

The APPG had collected oral evidence from taxpayers and their advisors over two hearings last month – the third hearing on Monday was the Government’s chance to put their side across.  In addition to asking for legal justifications for the more controversial aspects of the charge, they wanted to examine why government ministers have been consistently making incredibly misleading claims about the Loan Charge: both Mel Stride and Chancellor Philip Hammond have suggested in public that the disguised remuneration schemes that the Loan Charge targets were “tax evasion” or “illegal” – terms usually reserved for non-declaration of hidden offshore funds rather than aggressive tax avoidance; and most recently Mel Stride has repeatedly cited 15 prosecutions that HMRC have made when asked about disguised remuneration scheme promoters, but none of these prosecutions have had anything to do with the Loan Charge or disguised remuneration schemes.

Mel Stride did have to answer questions on the Loan Charge on Monday, however, in the House of Commons chamber, where he made a statement on tax avoidance.  The APPG vice-chair Ruth Cadbury asked Mr Stride about an HMRC email leaked to The Sunday Telegraph that suggests HMRC knew in 2011 that it had run out of time to launch investigations into certain scheme users, implying that the Loan Charge’s real purpose is make up for HMRC’s prior failure to act.  Unsurprisingly, Mr Stride avoided the question, whilst also failing to acknowledge Ms Cadbury’s disclosure to the House that the APPG inquiry had heard evidence of a taxpayer who committed suicide out of shame after being repeatedly chased by HMRC.

The deadline for submissions to the APPG inquiry has now passed, with the inquiry receiving over 500 written submissions in addition to the evidence heard at the two previous oral hearings.  Their report is expected to be completed and published in mid-March, shortly before the Treasury’s own Loan Charge review, which is required to be presented to Parliament before the end of the month.  The APPG are now calling for an immediate delay to the implementation of the tax to allow for a more detailed, independent review.  The Loan Charge is due to take effect on the 6th April.

We will continue to push for answers and for an immediate delay to its introduction, to allow for a genuine review into the Loan Charge and the effect it will have on many people, as well as the fairness of the policy.”

“The failure of the Treasury and HMRC to turn up and answer questions as part of our Loan Charge Inquiry is part of a clear pattern of avoiding proper scrutiny of the Loan Charge.  Mel Stride was rightly criticised by the House of Lords Economic Affairs Committee for refusing to appear before then [sic], so whilst their latest no-show is disappointing, it is all too typical of the way this matter has been dealt with.”

“Last week the Inquiry heard very troubling evidence from people facing the Loan Charge, of the likelihood of many families facing bankruptcy and selling their homes and tragically of one harrowing case of someone facing the Loan Charge who took their own life.  With the very serious concerns about what could happen when the Loan Charge comes in, we urge the Treasury to do the right thing and announce a delay and then we need a proper independent review.”