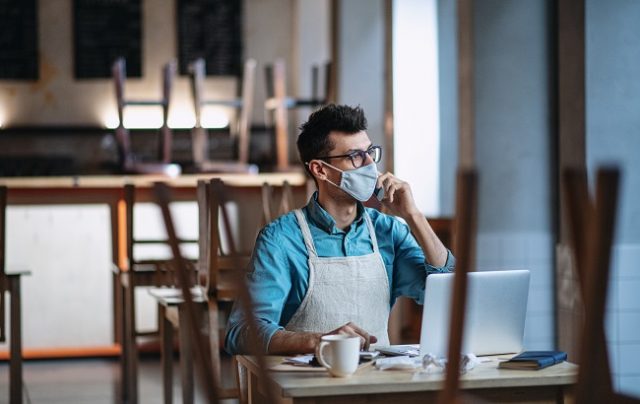 With the Prime Minister set to announce a four-week delay to the lifting of the final lockdown restrictions in place in England, the Association of Independent Professionals and the Self-Employed (IPSE) has called the news a blow to freelancers.

The last of England’s COVID-19 restriction were initially scheduled to end on June 21st under the government’s “roadmap” out of lockdown, but rising case numbers mean a delay is now expected. This will have potentially damaging effects for industries such as nightlife, events and the creative industries which are most impacted by the remaining rules and have large freelance workforces.

The IPSE has pointed out that these industries and the freelancers working in them have been heavily effected by COVID-19 restrictions for the past year and have also suffered from significant gaps in government support. In order to rectify this and help freelancers through the new four-week delay, the IPSE has urged the government to announce a “sectoral support and stimulus package”.

IPSE Director of Policy Andy Chamberlain commented: “The delay to the easing of lockdown restrictions will be another sharp blow to freelancer-dominated industries such as events, the night-time economy and the creative sector. These are industries where you can find many of the million freelancers who are still excluded from support and the delay will make matters even worse for them.”

“These sectors have been pummelled by the financial damage of the pandemic, and many freelancers working in these areas are running on fumes and taking on debt just to get by. Although there may be a clear case for delaying the easing of restrictions, government must match this with further and more targeted support to these devastated sectors and the freelancers who work in them.”

“We are urging government to introduce a sectoral support and stimulus package to protect the most affected sectors: to support them through the continuing restrictions and also enable them to get back on their feet quickly when the economy re-opens.”