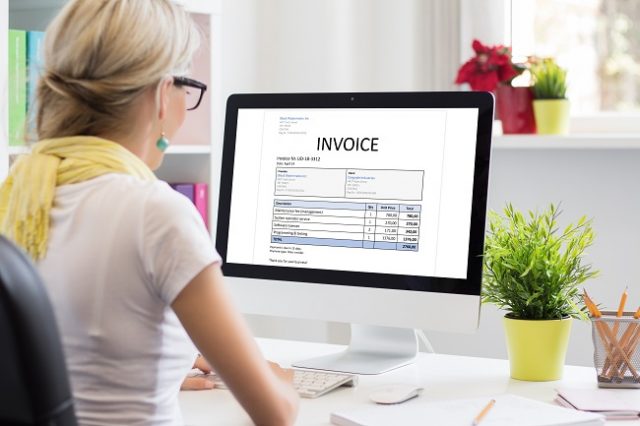 Former journalist and BBC broadcaster Liz Barclay has been appointed as Small Business Commissioner, a role in which she will lead a crackdown on late invoice payments to small businesses. Barclay, who will take over the role in June 2021, will be the first female to hold the position, which was created in 2016.

Late payments lead to the collapse of thousands of small companies every year and the issue has only increased during the COVID-19 pandemic, with more than £23.4 billion in outstanding invoices reportedly owed to UK businesses.

The issue is acute among freelancers, with more than a third (36 per cent) saying they had experienced increasing late payments during COVID-19 according to research from the Association of Independent Professionals and the Self-Employed (IPSE).

Barclay’s new role is reportedly set to be granted increased powers to combat late payment. These broader powers are thought to include the remit to compel payments, impose fines and greater powers to order investigations.

Barclay said: “We need a real culture change around business payments in the UK to take pressure off our phenomenal entrepreneurs. People who have already delivered goods and services have to be able to turn their attention to their next client and next order rather than chasing up late payments and worrying about their cashflow. I know from personal experience how damaging that can be to mental and emotional health.”

IPSE CEO Derek Cribb commented: We wholeheartedly welcome the new Small Business Commissioner Liz Barclay and look forward to working with her to clamp down on late payment.”

Does HMRC correspondence need to come from a ‘flesh & blood’ officer?