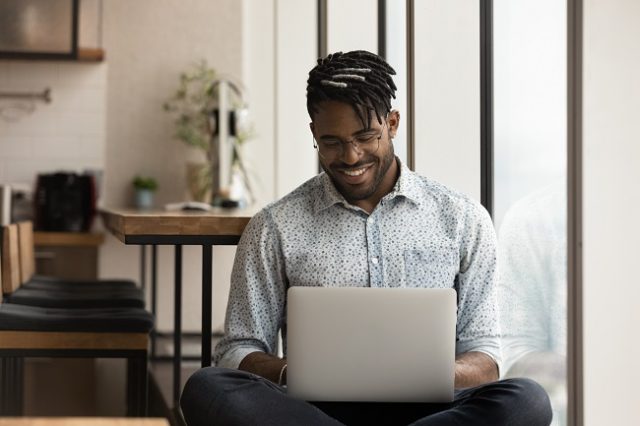 According to new research from online freelancing platform PeoplePerHour, COVID-19 lead to the biggest rise in people registering for their service since the financial crash of 2008. In 2020, the platform saw 227,000 applications in the UK, a 70 per cent rise from 2019’s 136,000. Globally, the site recorded a 61 per cent increase in registrations.

PeoplePerHour conducted a survey among 1,000 UK freelancers who had signed up to the platform within the last year. Of those freelancers, close to 40 per cent said they are now full-time freelancers, while almost 30 per cent are part time and around one fifth do freelance work alongside a full-time role.

The survey also revealed differences between men and women, with 32 per cent of women saying the flexibility offered by freelancing was their main motivation, compared to just 20 per cent of men. 44 per cent of men said their top priority in going freelance was generating more income.

PeoplePerHour founder Xenios Thrasyvoulou said: “There’s no doubt that 2020 has seen a marked shift change in how we all work. The flexibility that freelancing affords is undoubtedly why, at a time when our lives have been stretched in all directions, people find both success and security in working this way.”

“Many have clearly seen the financial and life-changing benefits that this workstyle brings and plan to either switch permanently or incorporate it as part of the full-time work where possible.”